The top prize went to Canadian sculptor, Roderick Morgan. A former art instructor and scientific illustrator, Morgan won the “Green-Wood Cemetery Award” in NSS’ 82nd Annual Awards Exhibition.  “I feel profoundly honored and overjoyed to learn that my sculpture Sylph has won the Gold Medal and Charlotte Geffken Prize at the National Sculpture Society 85th Annual Awards Exhibition,” Morgan stated. “The award is made even more significant recognizing the distinguished works of my fellow participants and by the fact that this is the 125 anniversary of this venerable institution. I want to express my gratitude to The National Sculpture Society for its enduring commitment to the art of sculpture [and] to the Charlotte Geffken foundation, to the judges, and to Brookgreen Gardens for hosting this display. The National Sculpture Society is an important motivator for me, and I expect has been for many artists throughout the years, …the annual exhibition in particular. This eminent tribute will inspire me as I continue my work into the future.”

NSS Silver Medal and Maurice B. Hexter Prize of $3,000

A Walk in the Woods by Walter Matia, FNSS

The Anna Hyatt Huntington Award of $1,000 and a Brookgreen Medal

The Susan and Robert Polack Prize of $1000

Jane B. Armstrong Memorial Award of $400

I’ll Bury You With All the Others by Darla Jackson

A Sacred Man by Neal Martz

Sense of Life by Joseph Noorigian 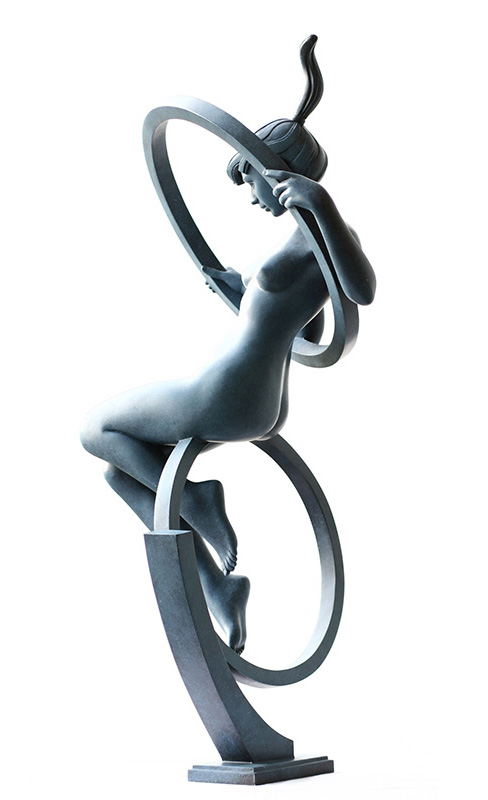 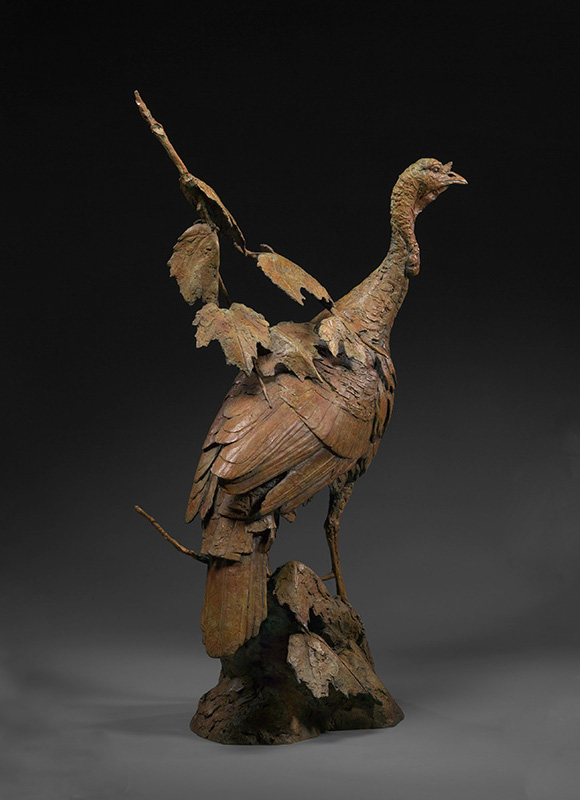 NSS Silver Medal and Maurice B. Hexter Prize A Walk in the Woods by Walter Matia, FNSS 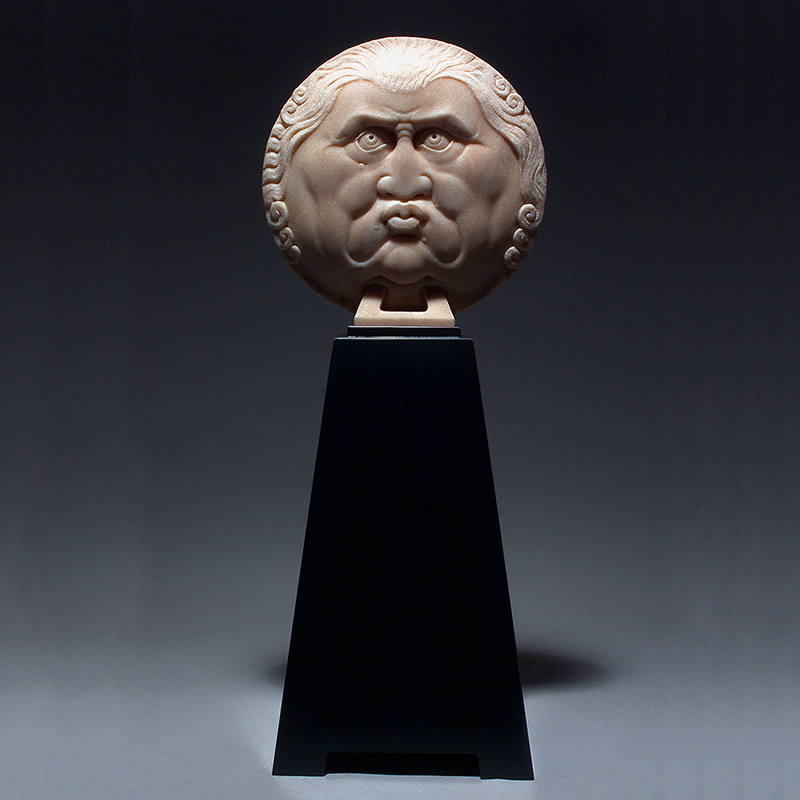 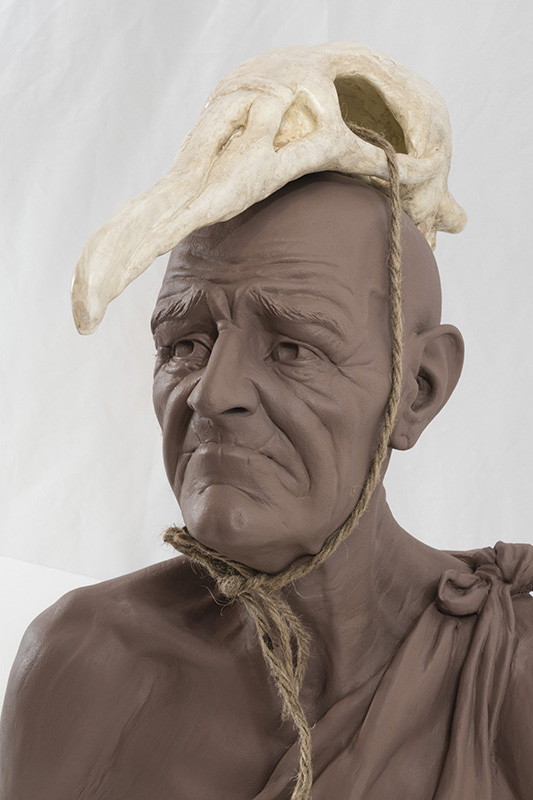 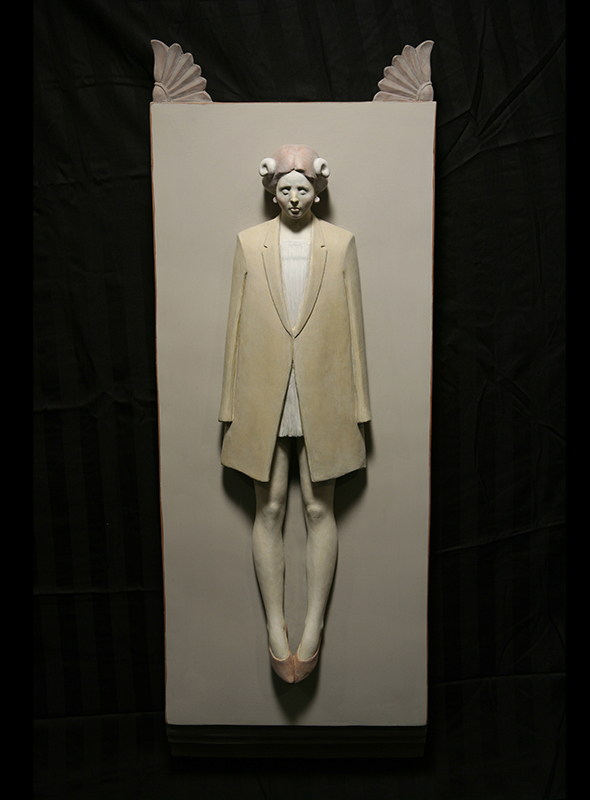 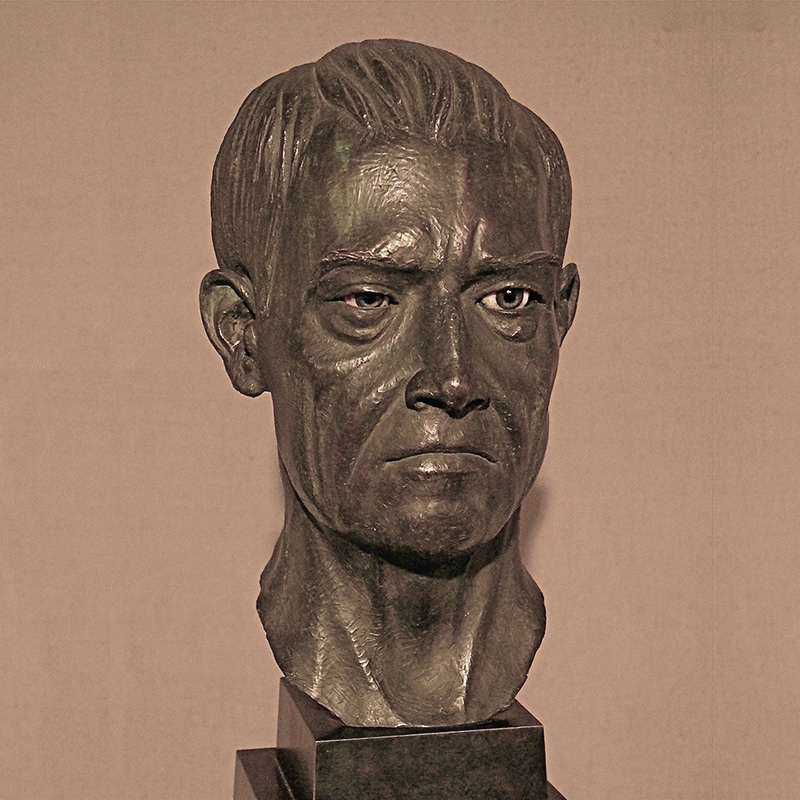 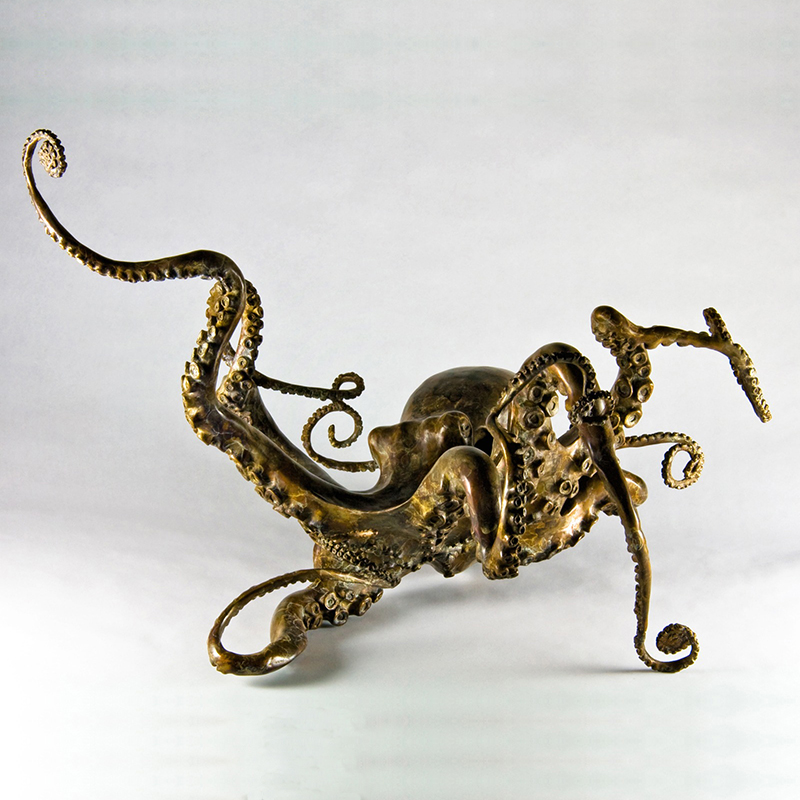 The Susan and Robert Polack Prize Fluidity by Scott Penegar 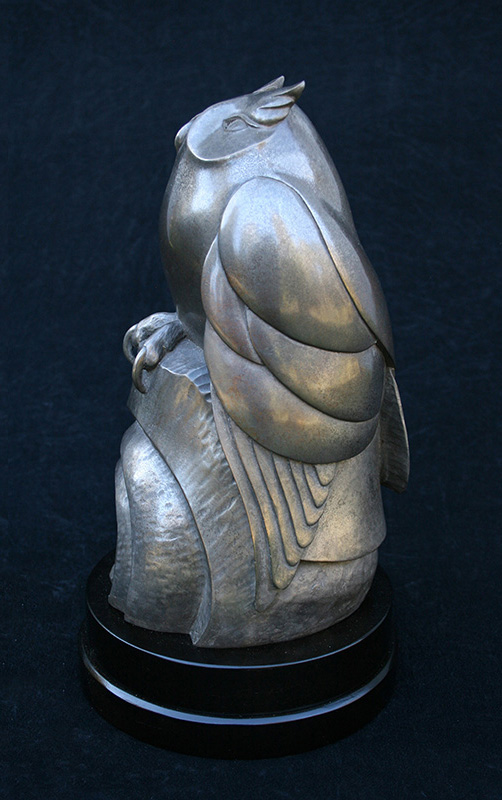 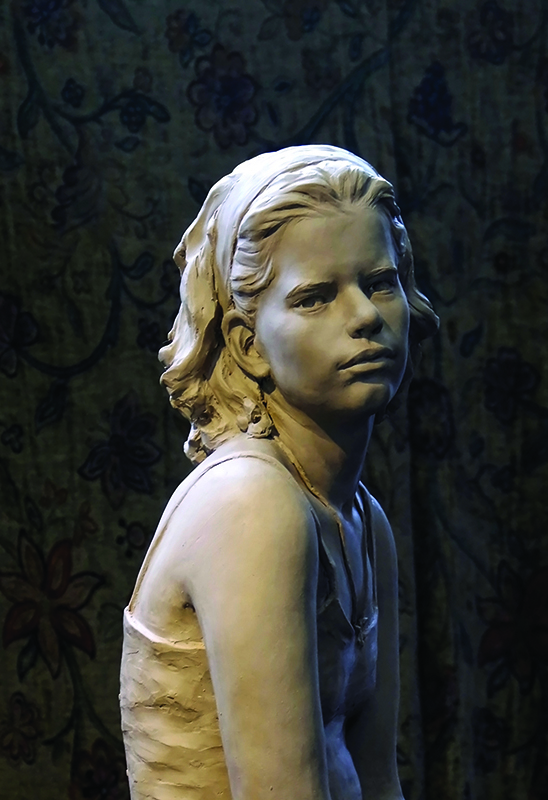 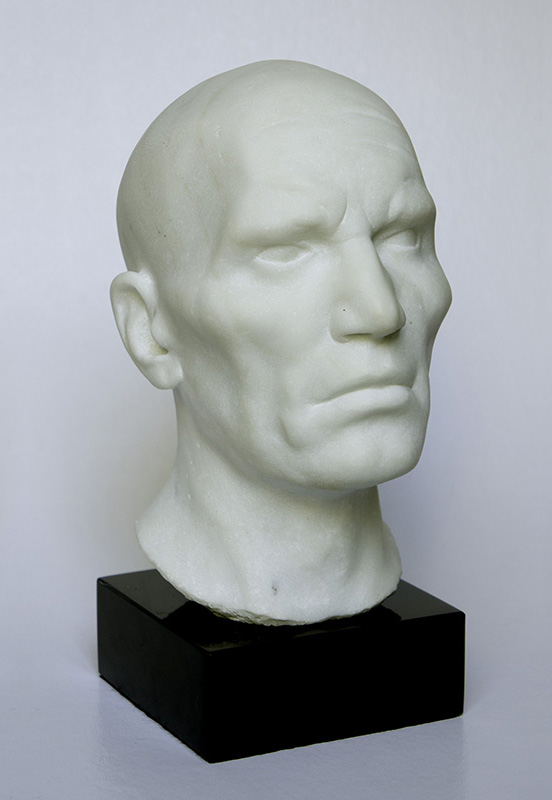 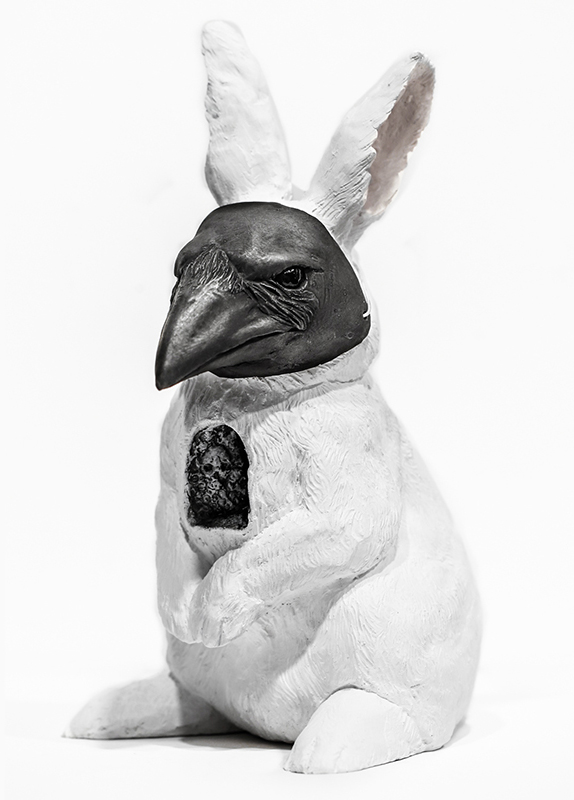 Jane B. Armstrong Memorial Award I’ll Bury You With All the Others by Darla Jackson 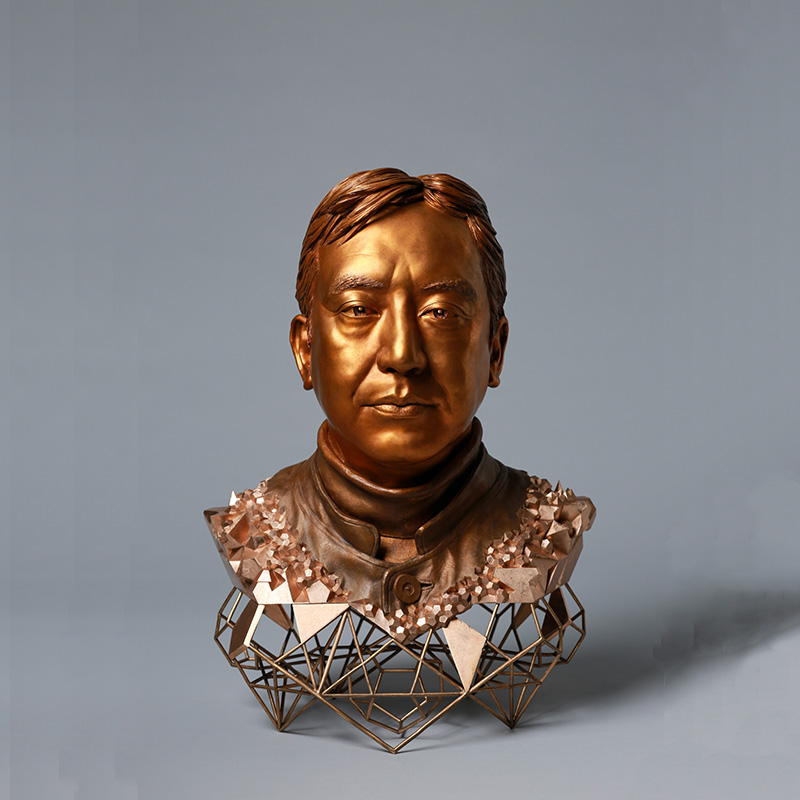 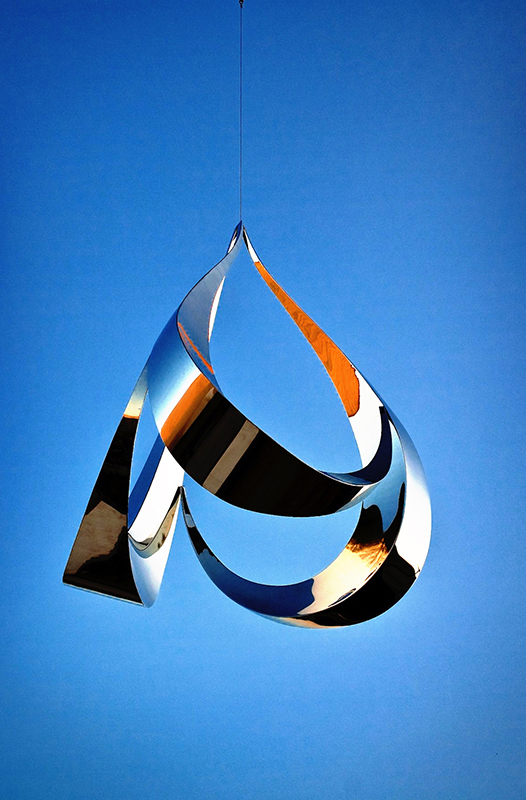 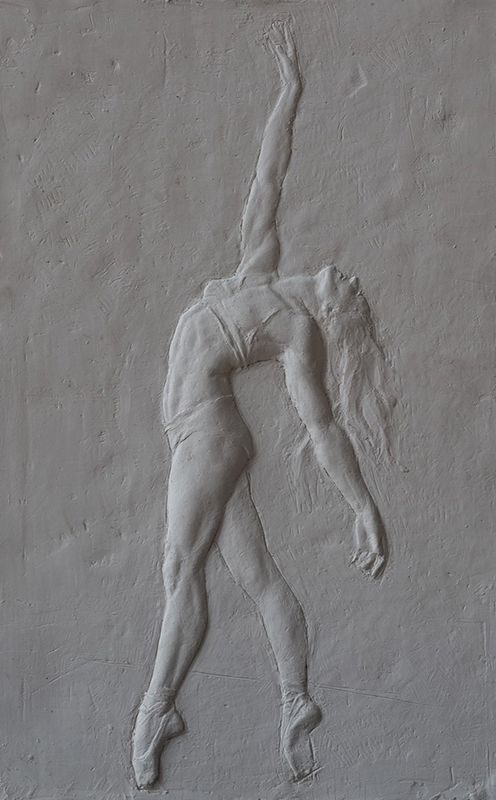