On November 25, the Award Winners Exhibition debuted in National Sculpture Society’s gallery.  The 15 prize winners were selected from the 55 works on display during NSS’ 86th Annual Awards Exhibition at Brookgreen Gardens from early August through late October.

A Jury of Awards, composed of at least two sculptors and a curator, convened at Brookgreen Gardens in early October to decide the prize recipients.  This year the jury included Rick Reinart, Owner, Reinert Fine Art Gallery; Bart Walter, Sculptor and Fellow of NSS; and Basil Watson, Sculptor.

The nearly 10-foot long piece is composed of 11 individual rectangular bronze elements measuring 6″ x 3.5″ each and is peopled with small figures in different poses. “La Bestia is the colloquial name for a network of freight trains that wind their way up through Mexico to the southern border of the United States,” says Stefanson. “These trains offer refugees, migrants and asylum seekers an expedited form of transport for the 1,450-mile journey through Mexico and yet riding these trains is extremely perilous and often fatal. La Bestia is one of ten sculptures in a series exploring refugee migration around the world. With over 70 million forcibly displaced people worldwide, we are experiencing the largest refugee crisis in history.”

The Silver Medal and Maurice B. Hexter Prize was given to Brittany Ryan.  The California sculptor, who recently won a top prize in National Sculpture Society’s Richard McDermott Miller Sculpture Competition, is a faculty and department coordinator at Laguna College of Art and Design. “In the execution of my work, I strive for balance between an entirely modern aesthetic that would prevent the work from feeling timeless, and an entirely classical one that might make it unrelatable. These figures are contemporary and specific, not idealized, not without identity. I am looking for a space somewhere between narrative and poetry for them to inhabit. I want the viewer to relate deeply to the power and intent of the figures, to care about where they are going, to feel what motivates them.”

And rounding out the top three honors, Manuel Ferreiro Badia was awarded the Bronze Medal and John Cavanaugh Memorial Prize.  The artist who hails from Galicia, in northern Spain, has sculpture in several museum collections including the National Sculpture Museum in Valladolid, Spain and the MAC Contemporary Art Museum, A Coruna, Spain . Badia is proficient in monumental and medallic sculpture and has works installed around Spain and is both a member of the American Numismatic Association and FIDEM (Fédération Internationale de la Médaille d’Art). As with many of his sculptures, for Dance, Badia sought the figure schematically through “the purity of lines and surfaces and [the] conciseness” of the stone.

NSS Silver Medal and Maurice B. Hexter Prize of $3,000

The Anna Hyatt Huntington Award of $1,000 and a Brookgreen Medal

Martin Luther King, Jr. The Night Before the ‘I Have a Dream’ Speech by Michael Aaron Hall, NSS

Into the Light by Paige Bradley, FNSS

Jane B. Armstrong Memorial Award of $400

No Country for Old Frogs by Walter Matia, FNSS 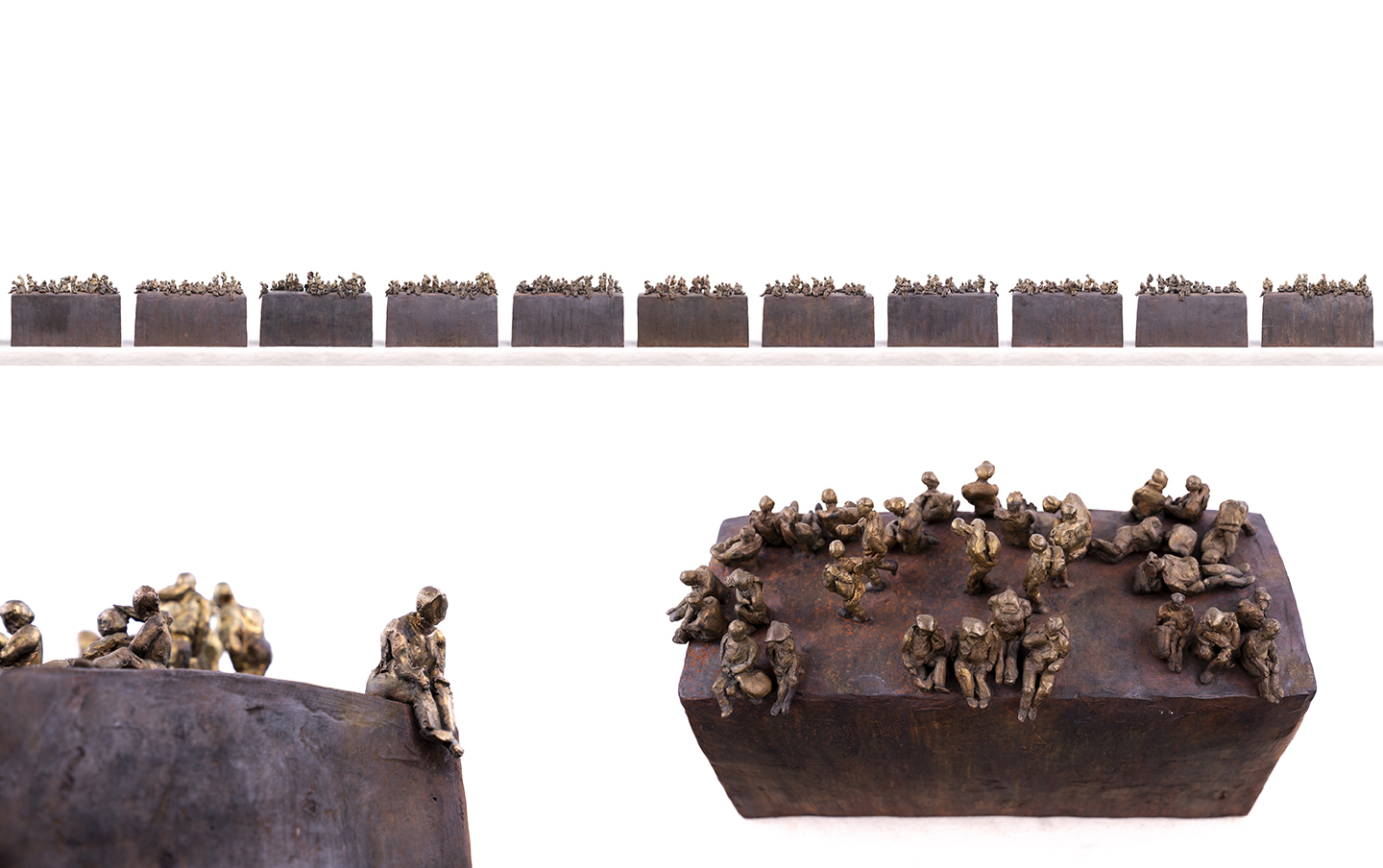 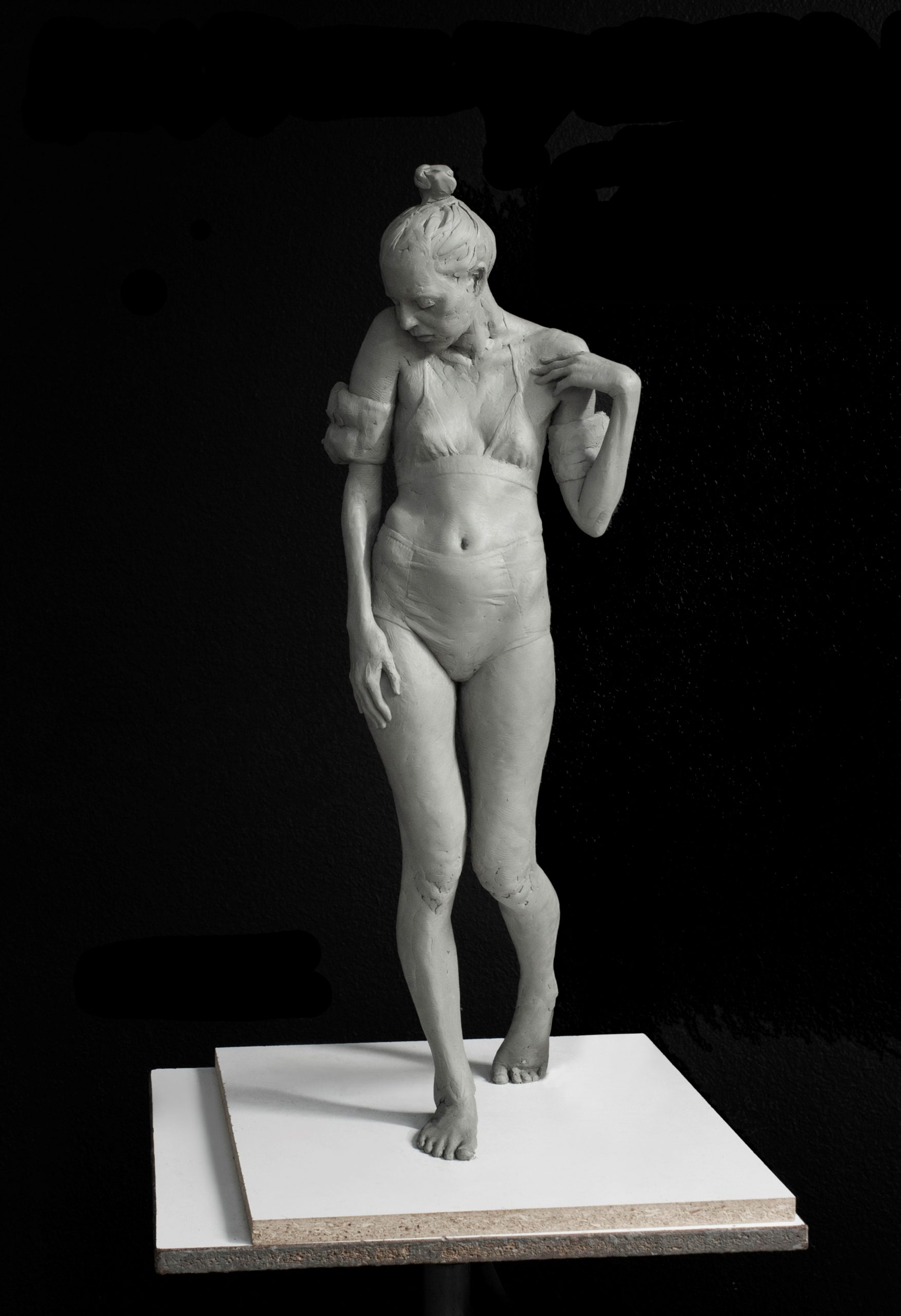 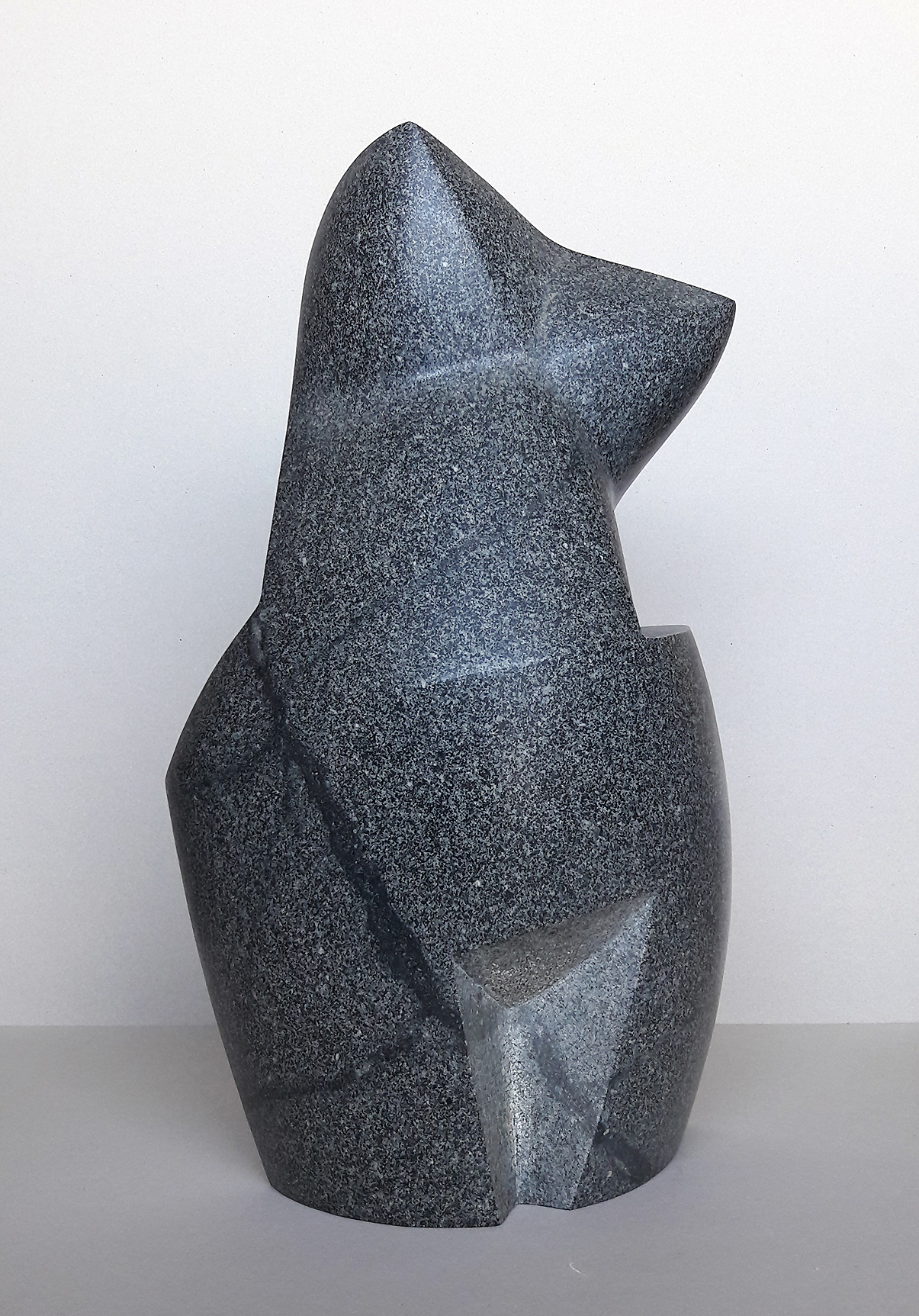 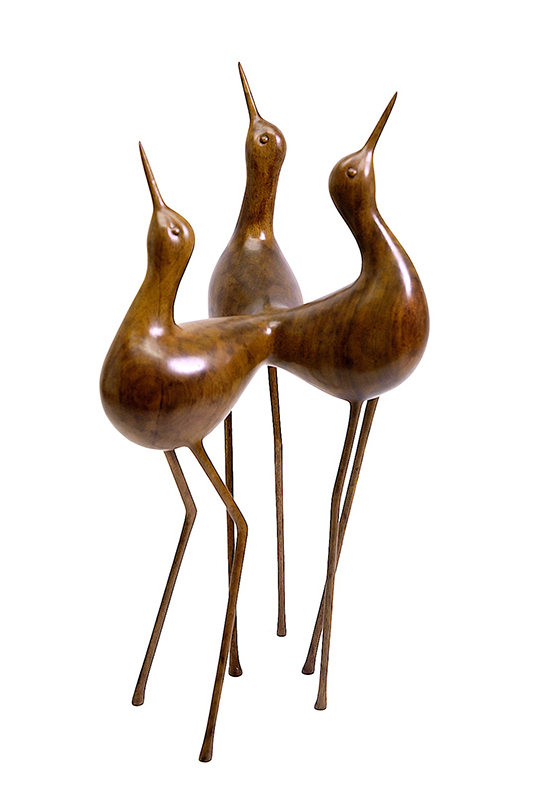 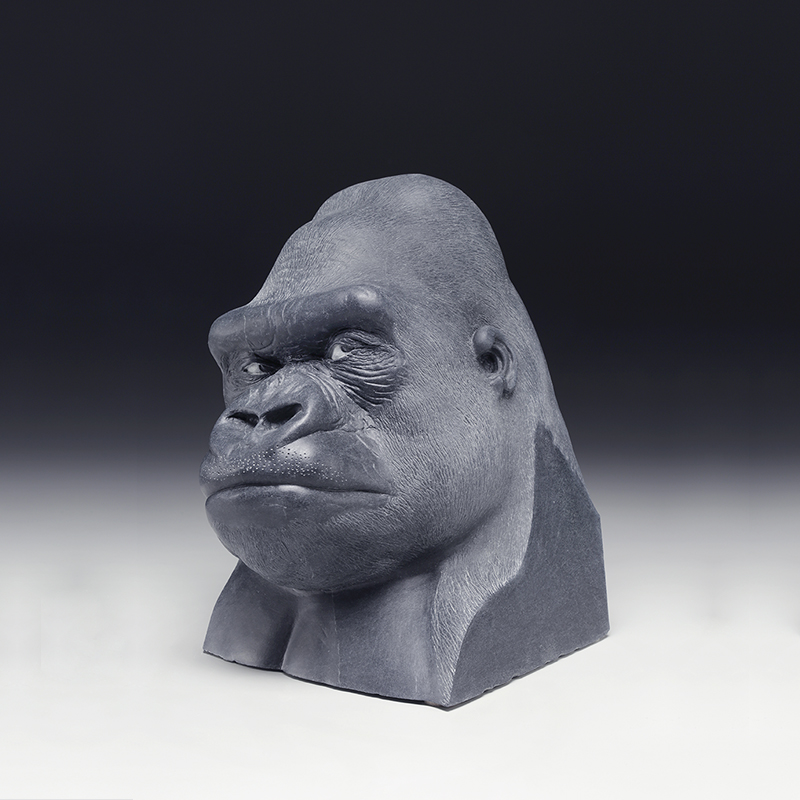 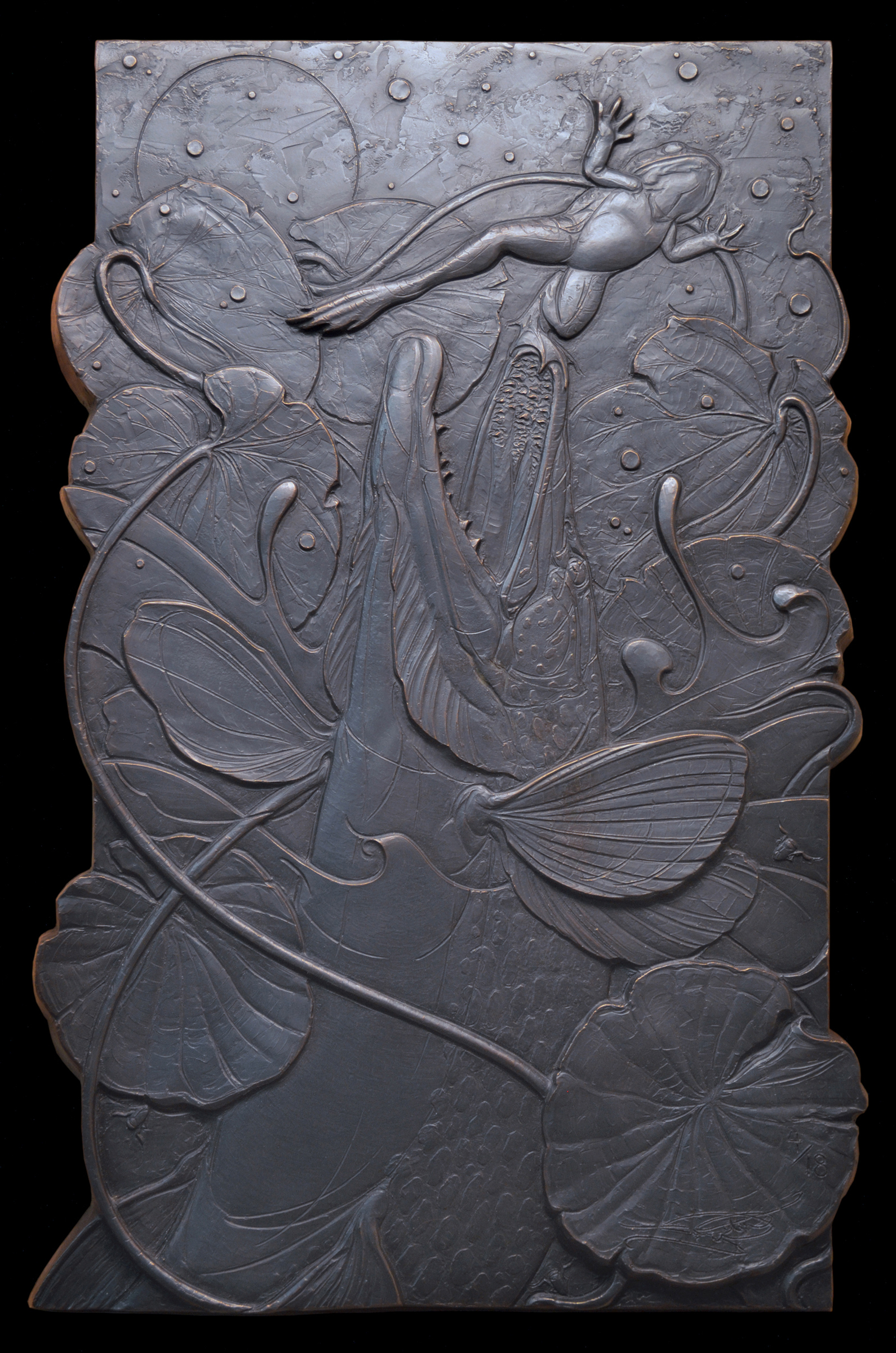 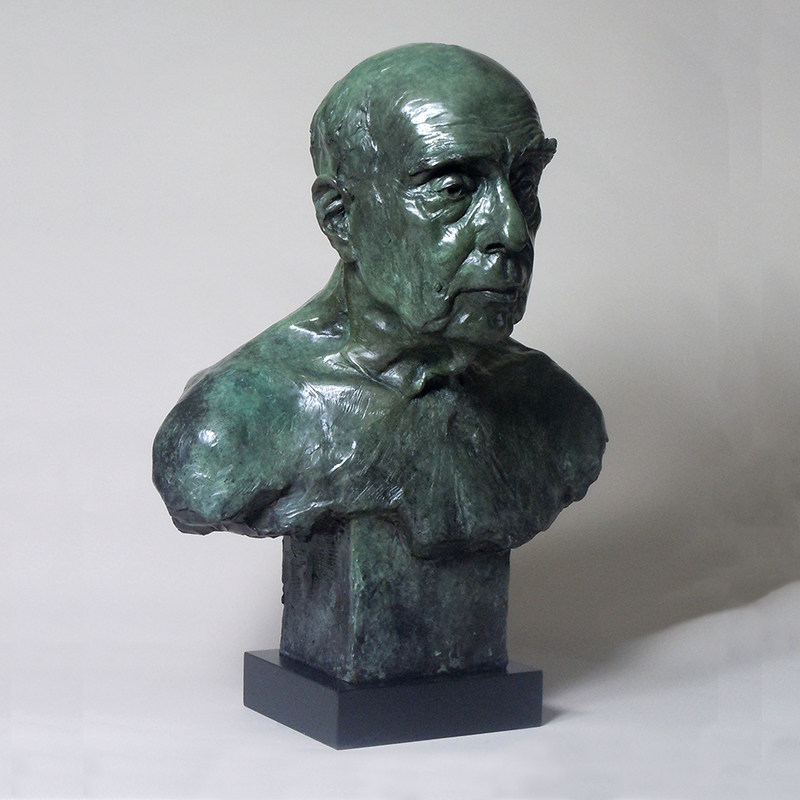 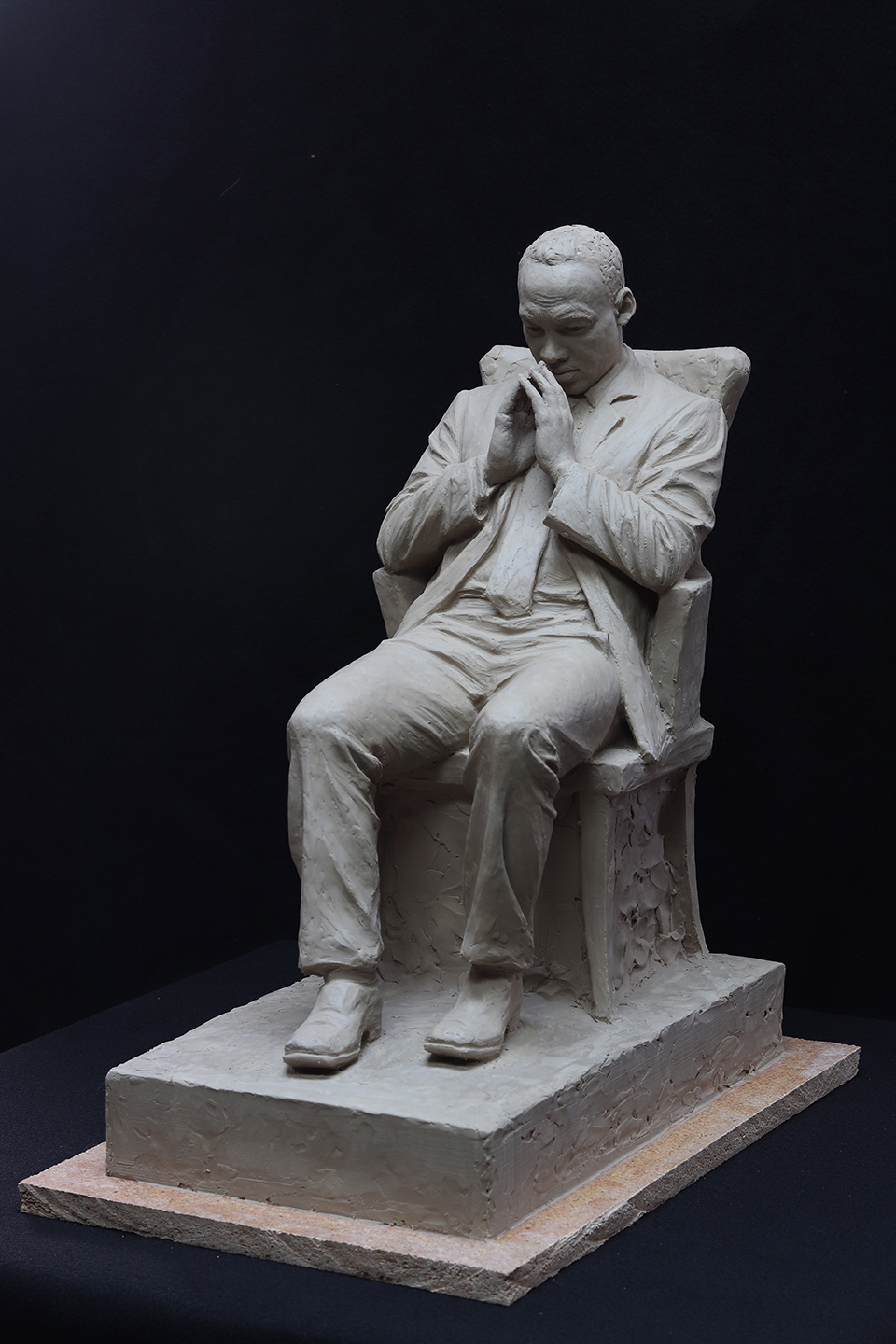 The Susan and Robert Polack Prize Martin Luther King, Jr. The Night Before the ‘I Have a Dream’ Speech by Michael Aaron Hall, NSS 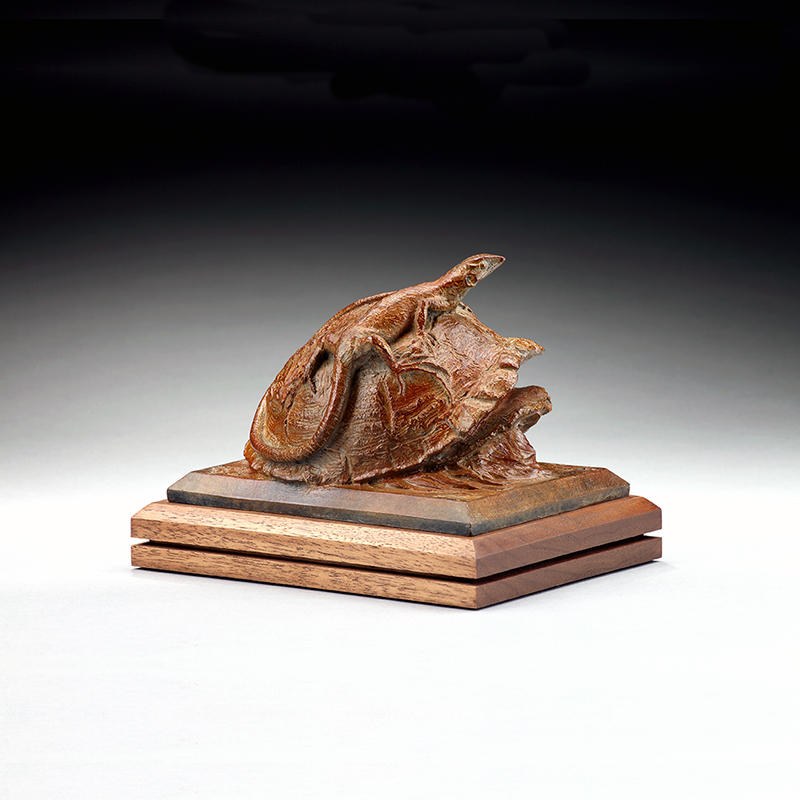 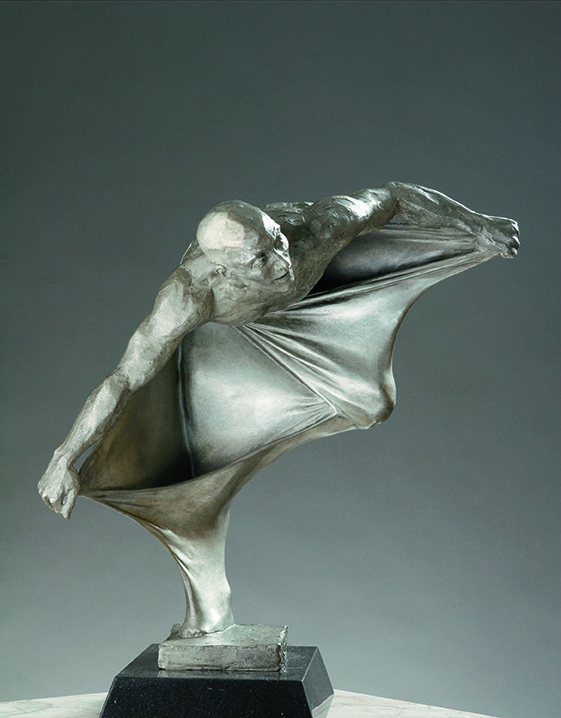 Pietro and Alfrieda Montana Memorial Prize Into the Light by Paige Bradley, FNSS 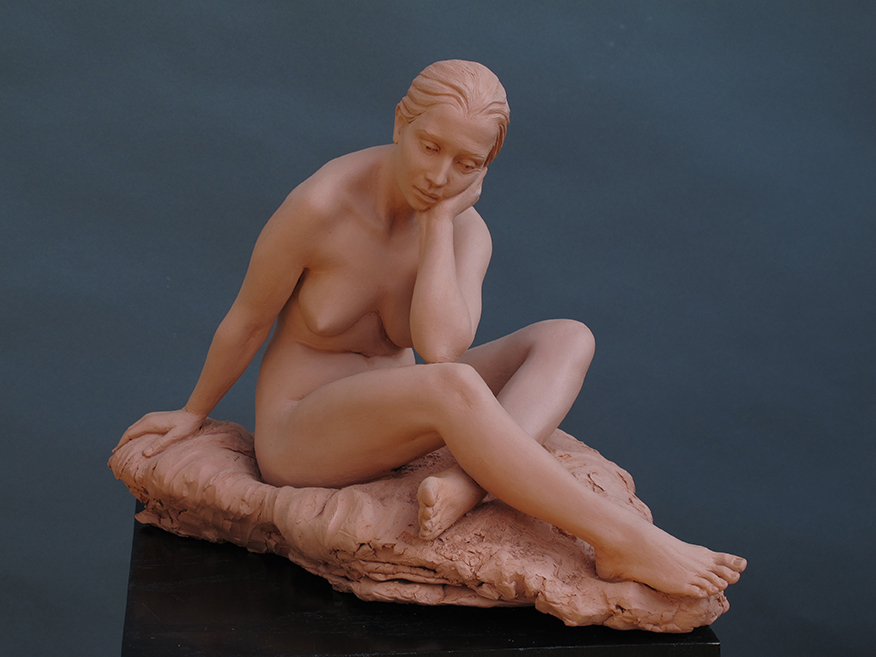 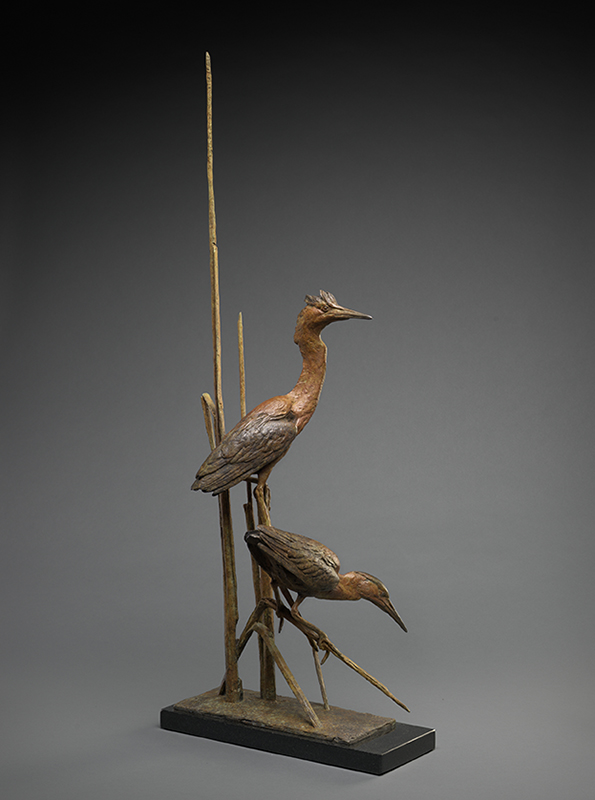 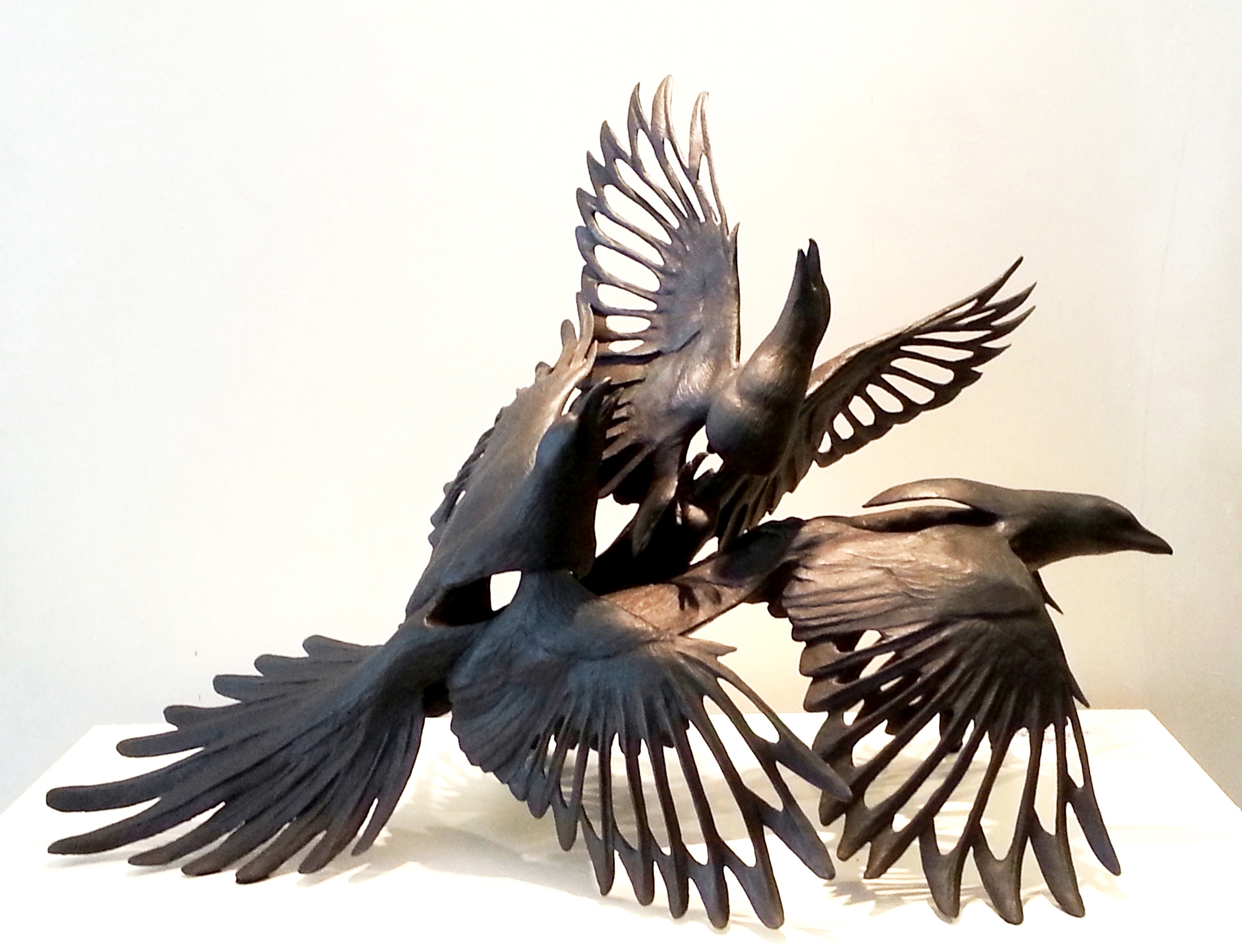 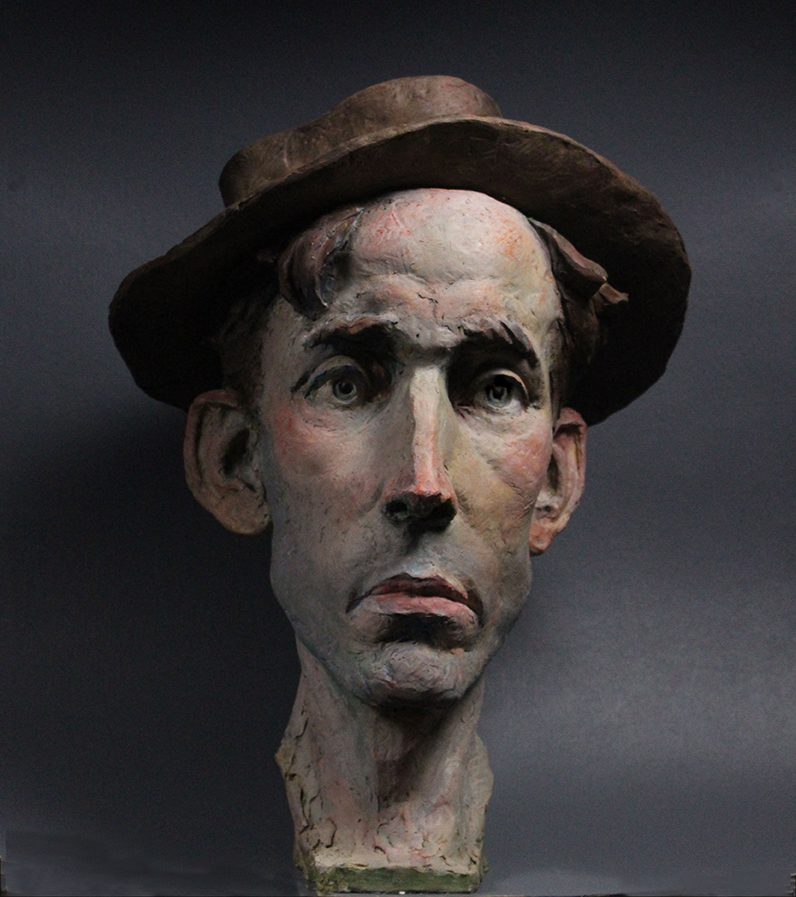 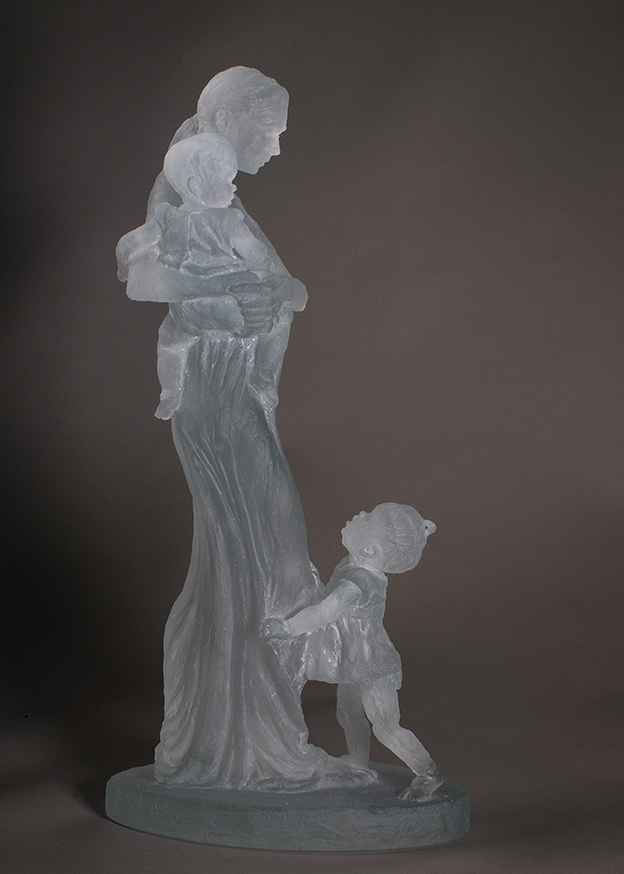