A Blessing of Animals

A Blessing of Animals

The National Sculpture Society (NSS) is pleased to present A Blessing of Animals, a juried exhibition of monumental animal sculpture, showing exclusively at The Cathedral Church of Saint John the Divine in New York City and at Naples Botanical Garden in Florida. Opening on Saturday, June 10, in Manhattan, the juried exhibition features the works of 26 sculptors from around the United States. The show remains on view through September 10 before traveling to Naples, Florida where it will be on display from early October through late January 2018.

For the better part of a year, creatures great and greater will fill the nave of America’s largest Cathedral in America’s busiest city, and then bask in the tropical splendor of Florida’s finest equatorial garden. The animal theme will delight visitors at both locations whose combined tourist numbers swell to over 1 million people a year. The sculptures on display range from life-size to heroic and are created by some of this country’s leading animal sculptors. Animals furry, feathered, finned and flippered are represented in the show. Highlights include an eight-and-a-half foot tall Grizzly bear; a babel-like tower of frogs; ravens conversing from fence posts; a stalking bobcat; and a group of animal friends engaged in the childhood favorite, “Ring Around The Rosie.” Whether made of bronze, stone, or steel, the animal sculptures embody the diversity of talent and imagination of the artists and will appeal to everyone.

More than 70 sculptors applied to the show which was several years in the organizing. A prospectus was posted in late summer and by early fall the NSS Exhibition Committee comprised of Robin R. Salmon (Vice President for Collections and Curator of Sculpture, Brookgreen Gardens, SC), Sandy Scott (Sculptor), and Greg Wyatt (Sculptor), served as jury and selected the 29 works from the 278 entries. The show will open to the public on June 10 and an opening reception at the Cathedral is scheduled for Friday, June 23 in connection with National Sculpture Society’s “Sculpture Conference” which runs June 23 – 25 in NYC.

National Sculpture Society was founded in New York City in 1893 by a group of America’s most prominent sculptors.  Its members have created much of this country’s public sculpture, coins, and medals since the late 1800s.  It is the oldest organization of professional sculptors in the United States, and has been hosting exhibitions for over a century. National Sculpture Society and its members are dedicated to promoting excellence in art that is inspired by nature.

The Cathedral Church of St. John the Divine is located on the upper west side of Manhattan, on an 11-acre urban oasis in Morningside Heights. The largest cathedral within the United States, the NYC landmark is also a cultural hub for the arts, hosting exhibitions, concerts and literary readings. An active house of worship, the cathedral is visited by hundreds of thousands of tourists from around the world each year.

Founded in 1993, Naples Botanical Garden consists of 170 acres of cultivated gardens and preservation land. Between the 26th latitude north where Naples is situated, and the 26th latitude south, are some of the world’s most diverse plant communities and interesting cultures. Among the flora, the garden routinely hosts sculpture exhibitions with such diverse themes as Origami in the Garden (2017), Nature Connects: Art with LEGO Bricks (2016), and Unearthed: Dinosaurs in the Garden (2015). NSS’ All Creatures Great & Small, an exhibition of 32 animal sculptures, was on display at Naples Botanical Garden in early 2015.

The exhibition is generously funded, in part, by Bideawee, Carol Dauber, Wittenberg Holmes Partners, and an anonymous donor. 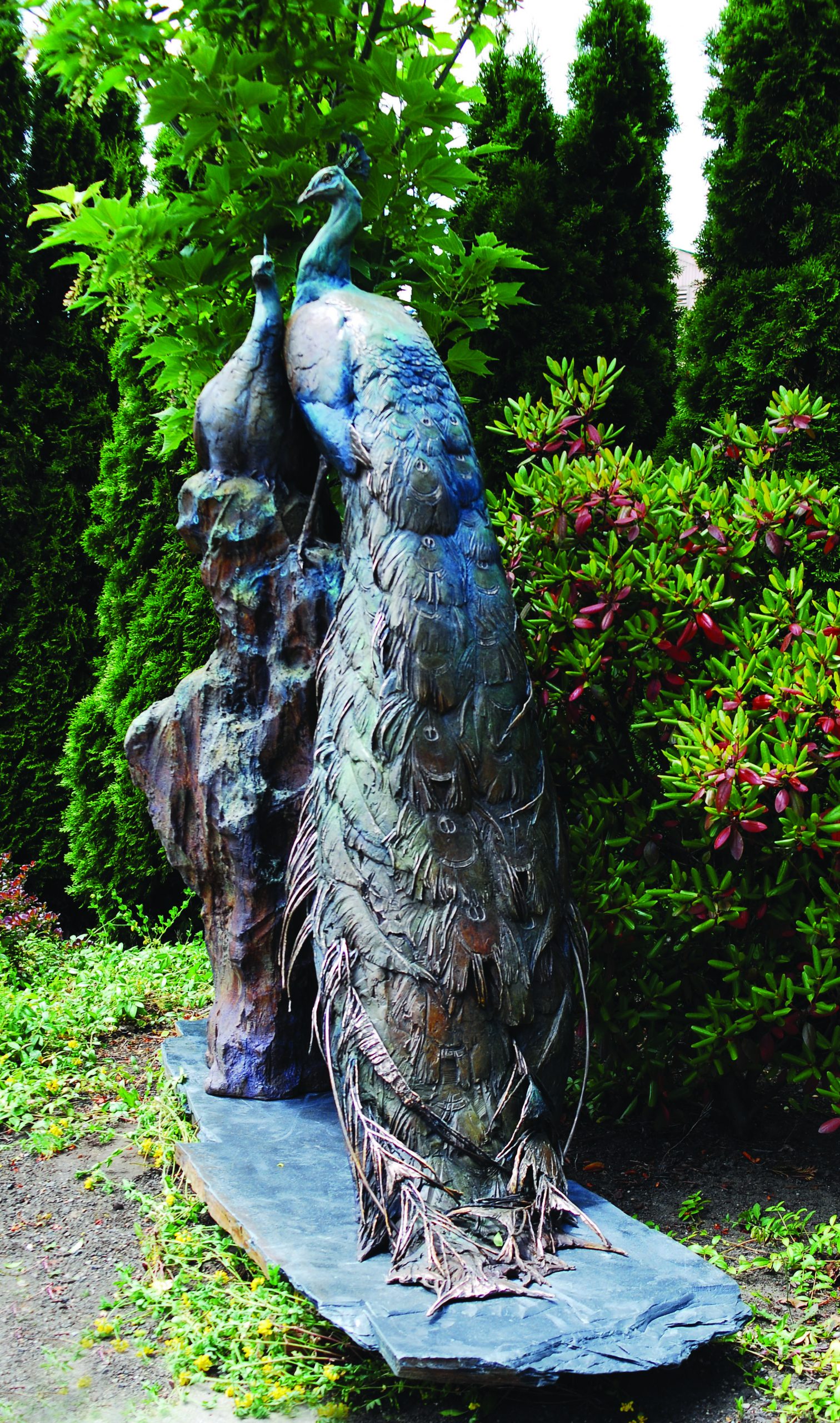 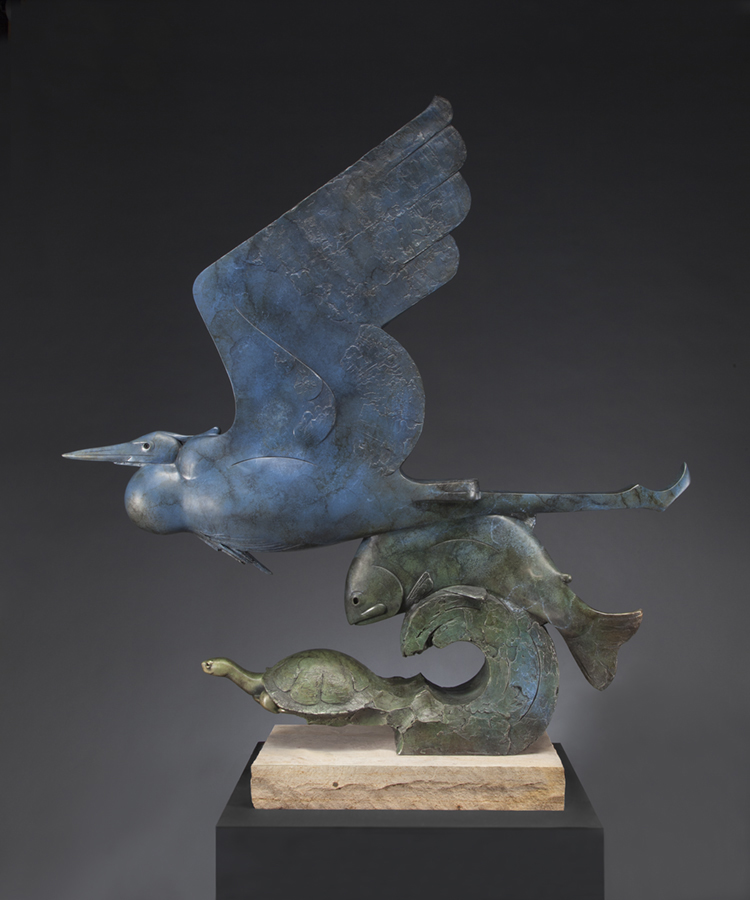 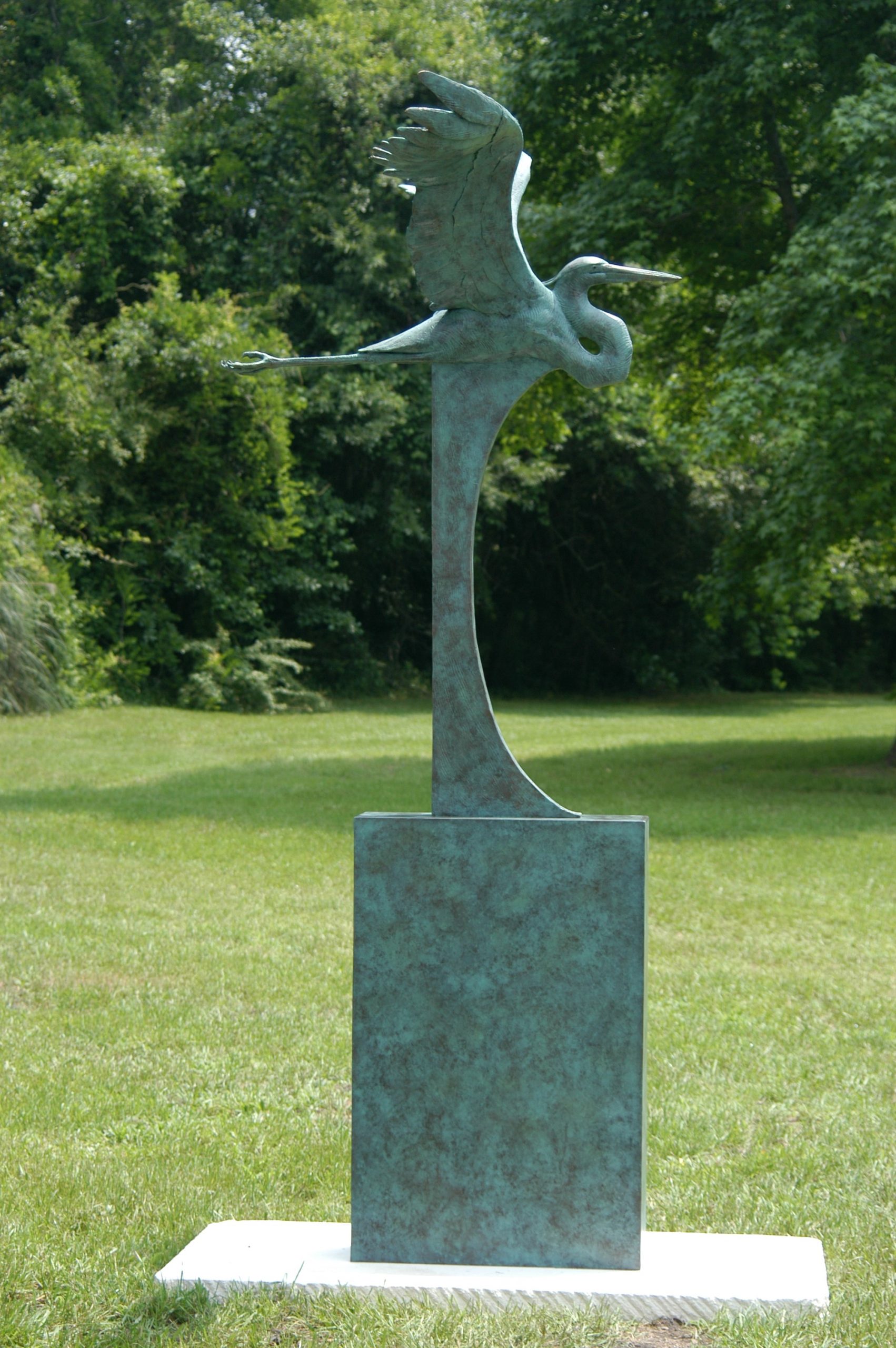 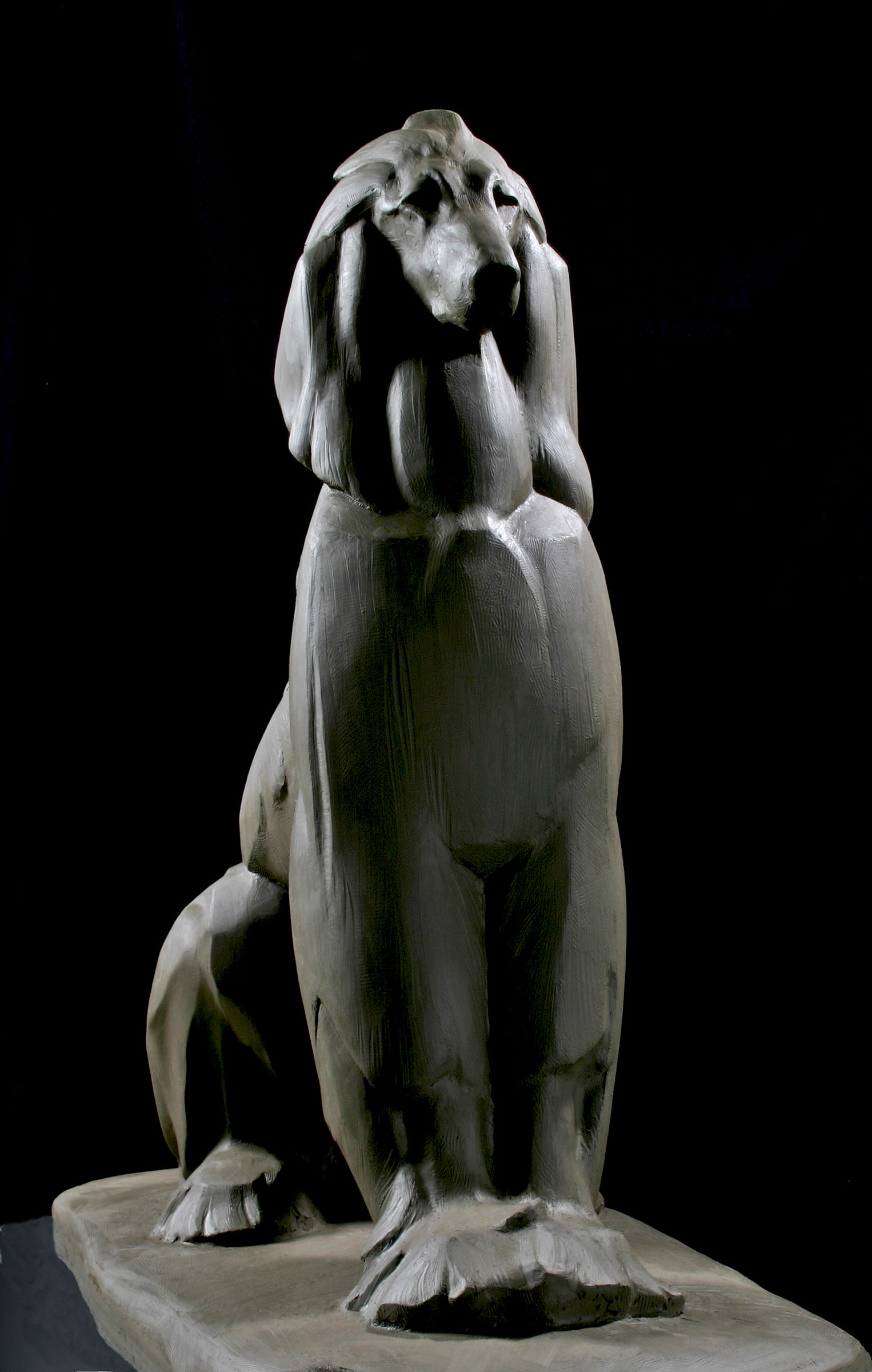 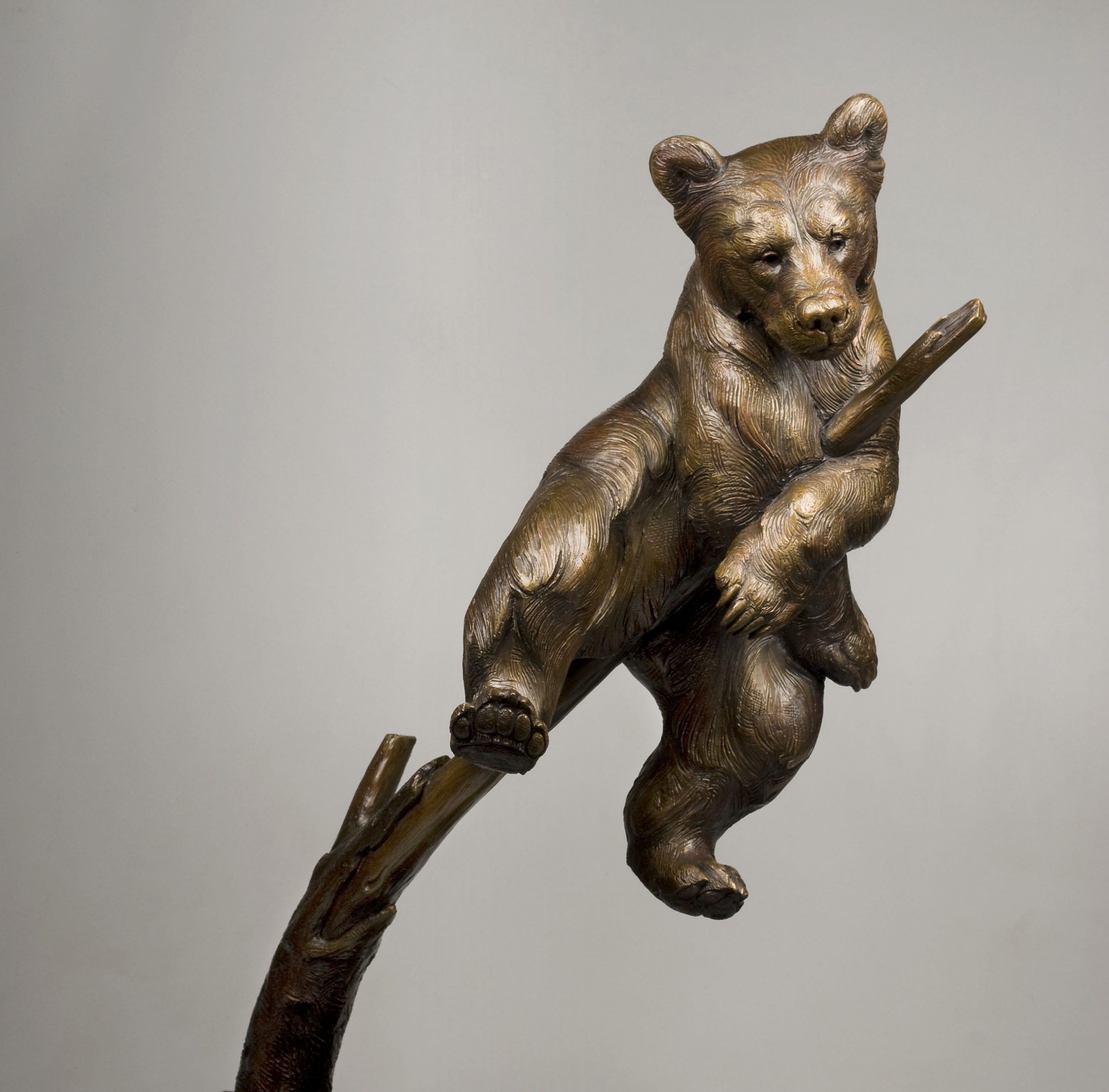 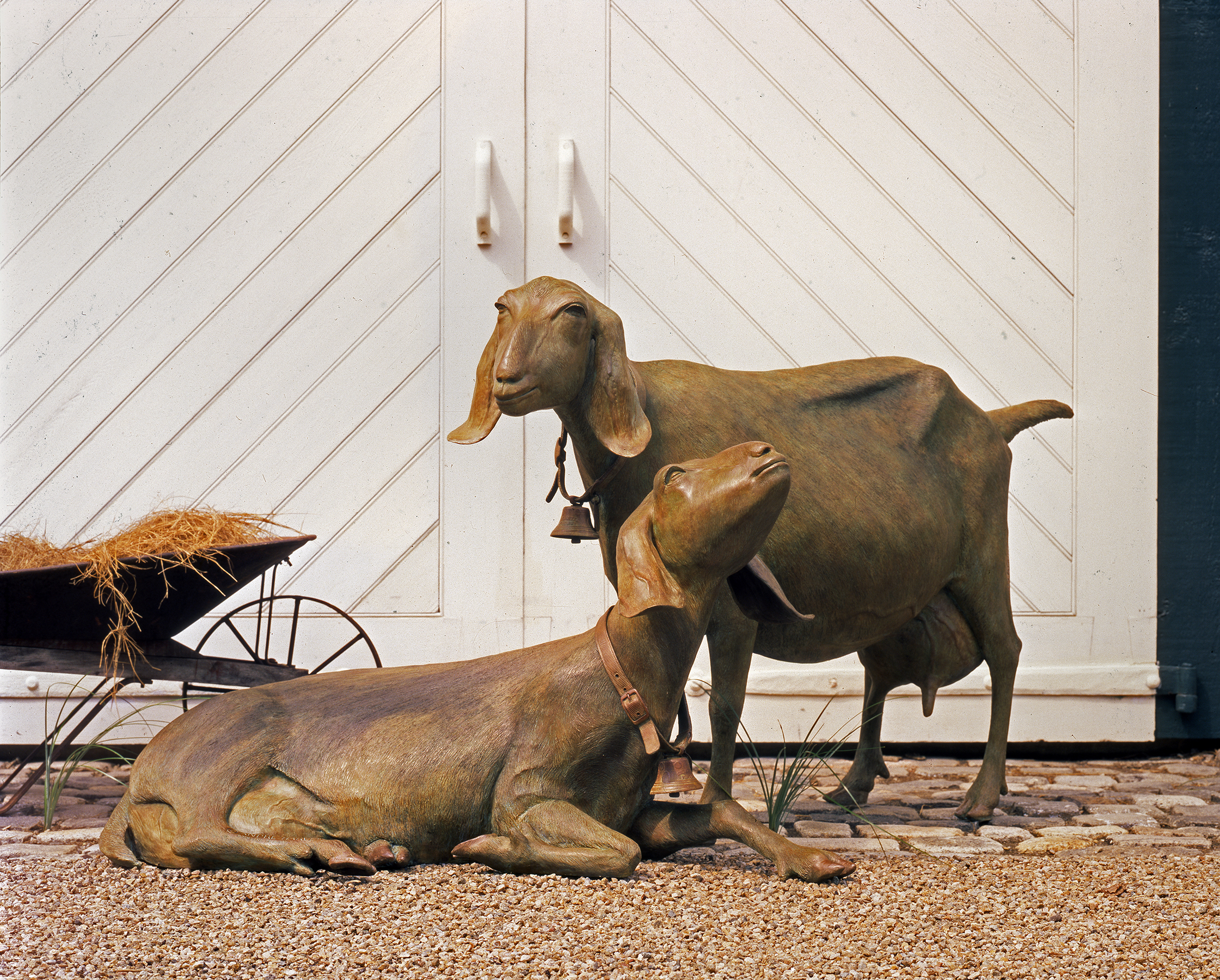 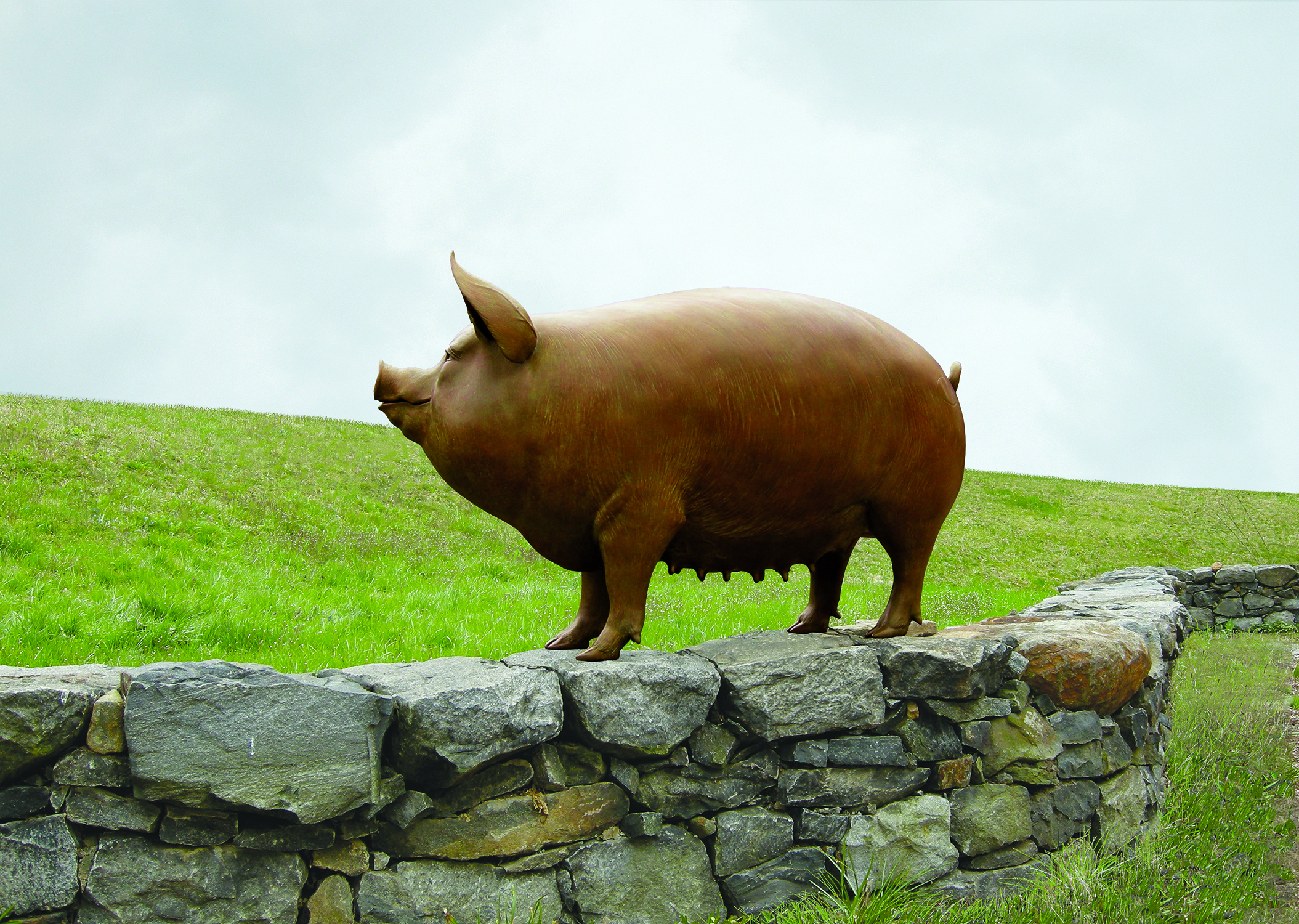 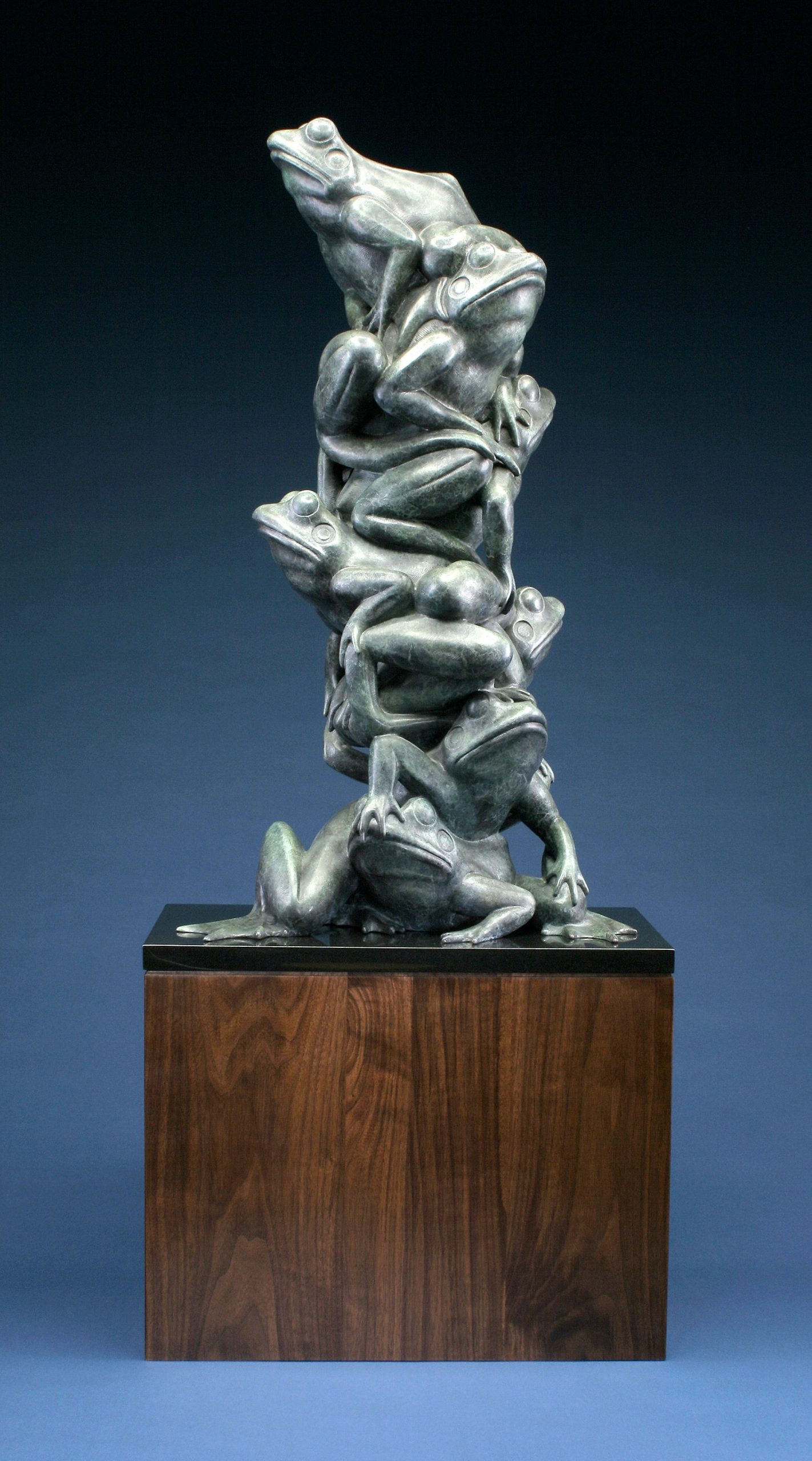 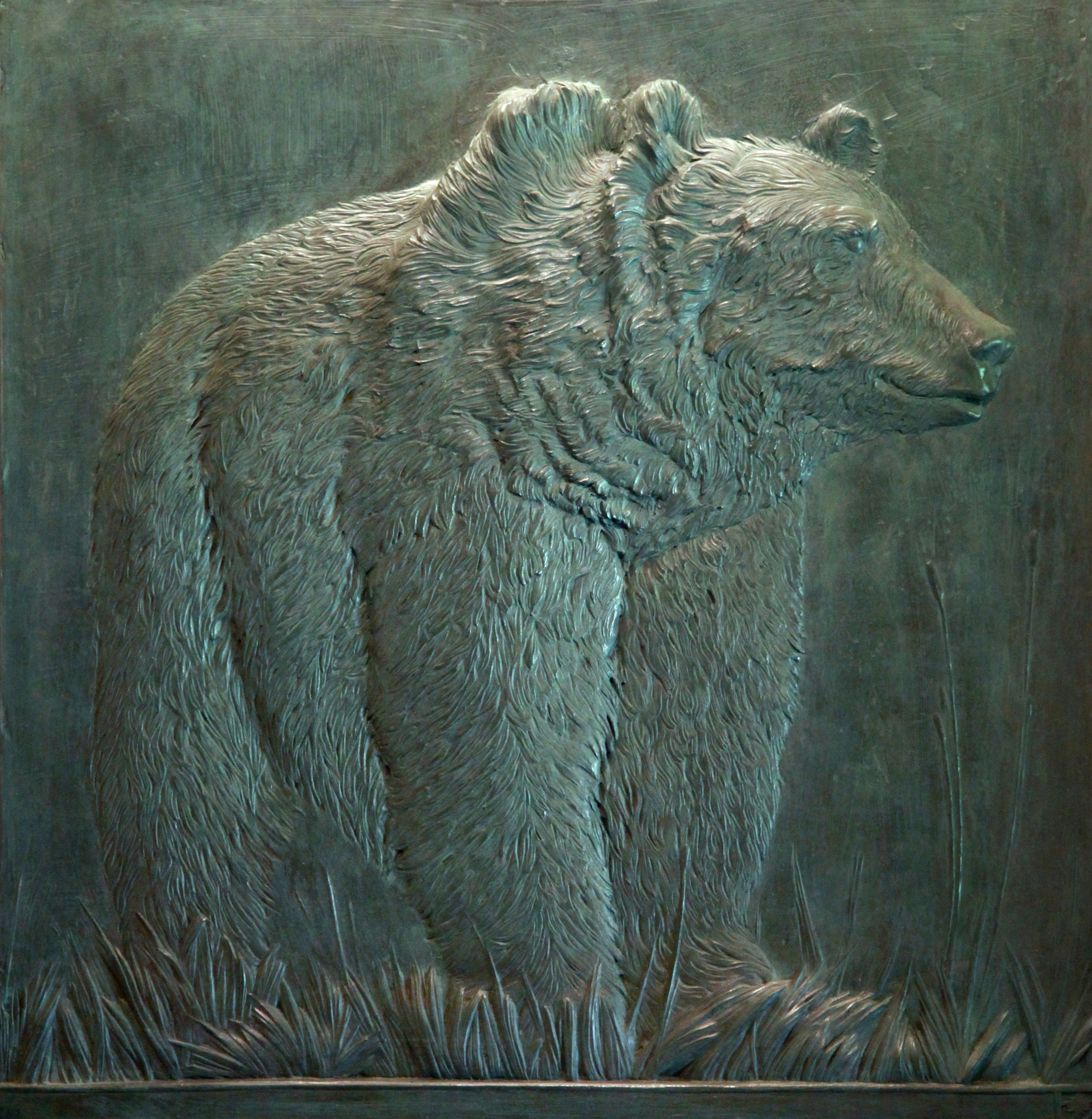 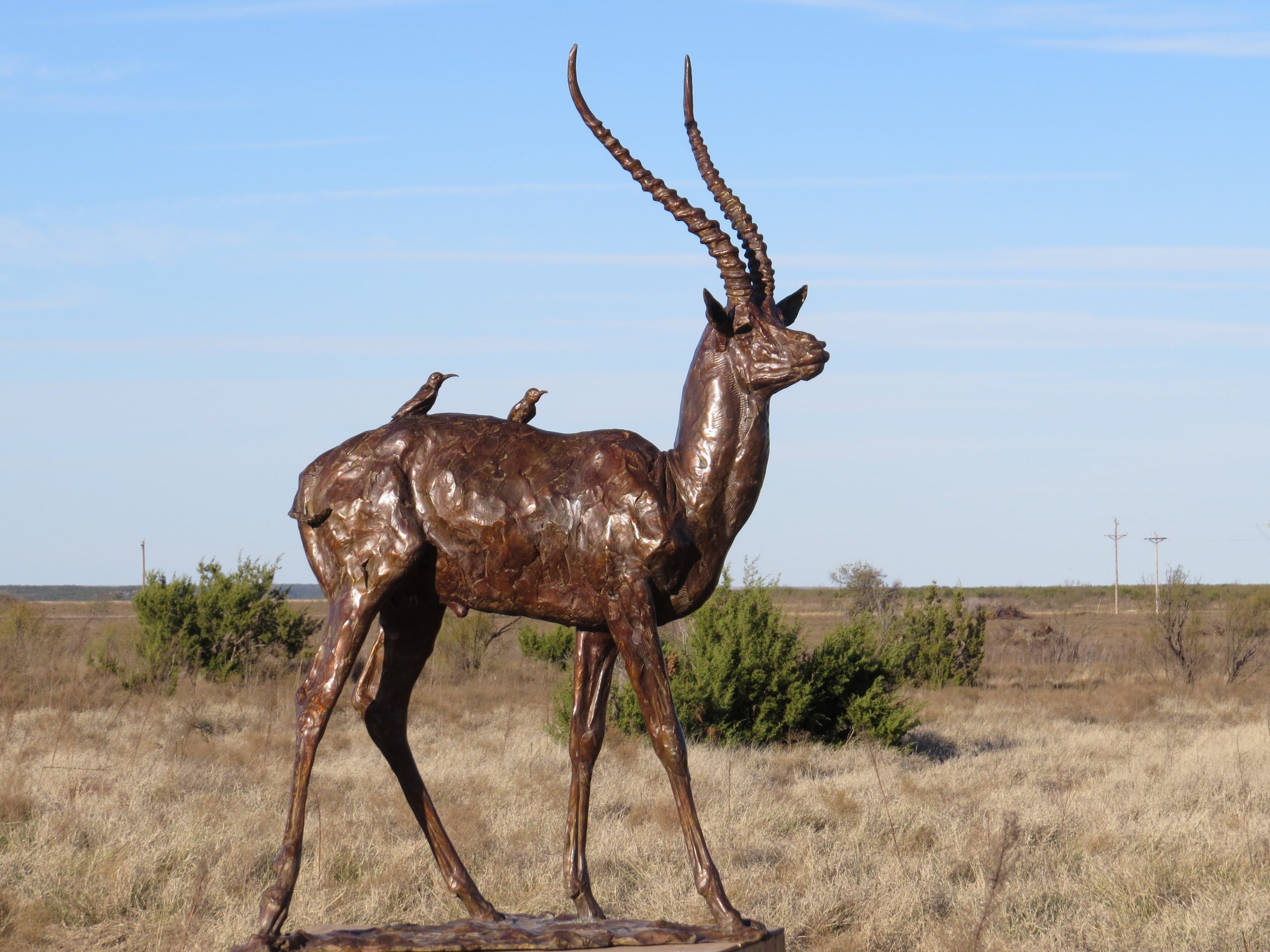 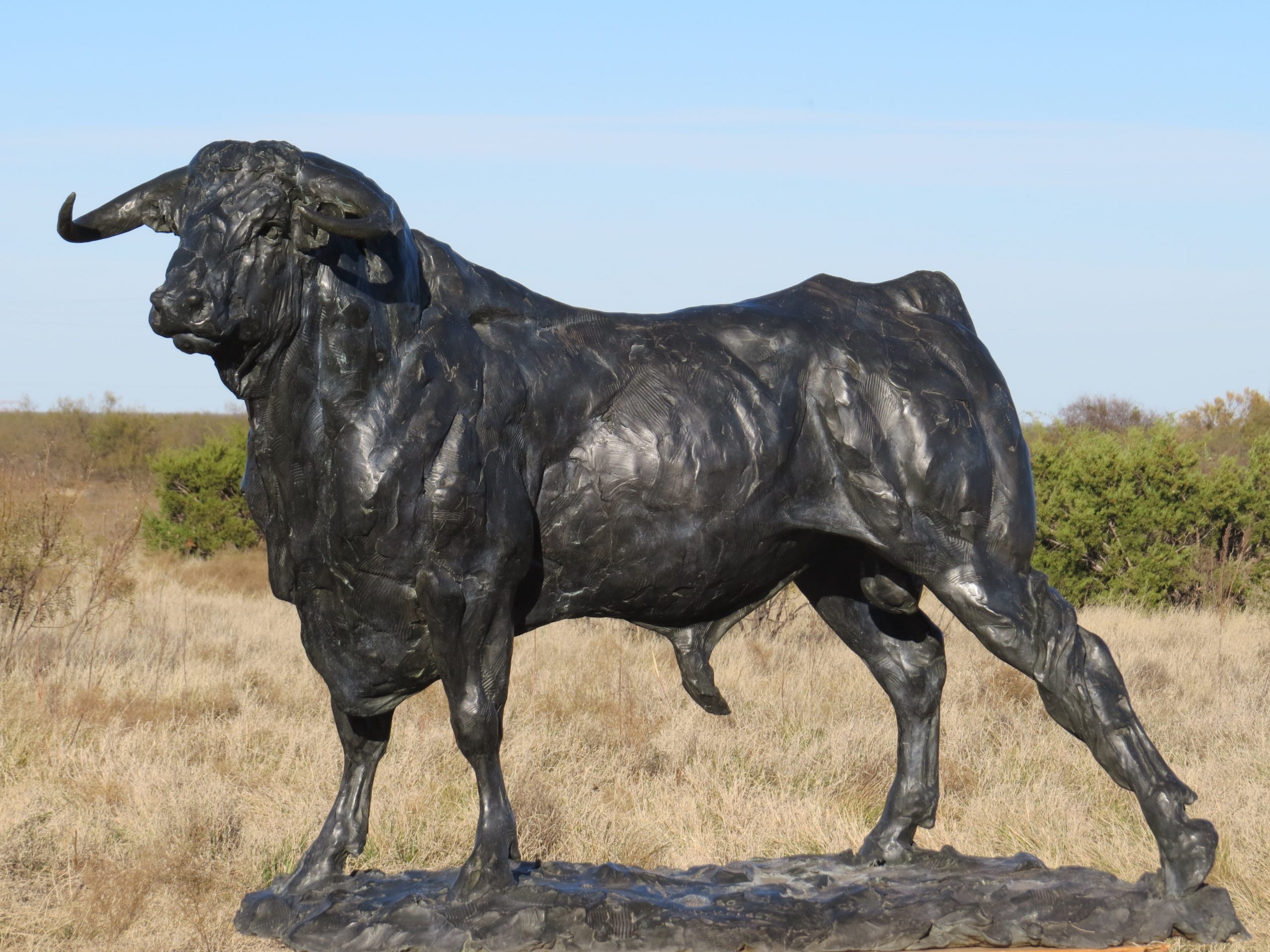 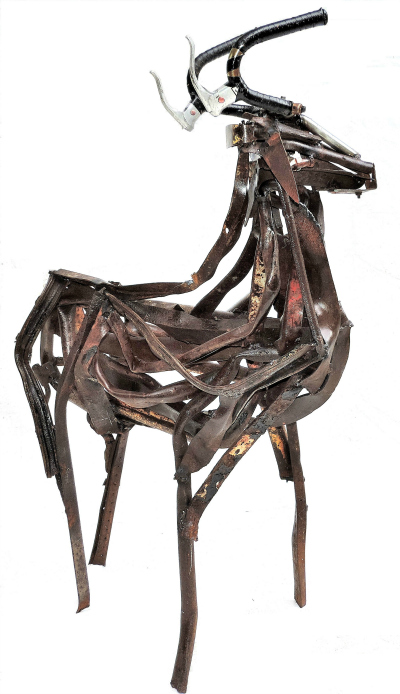 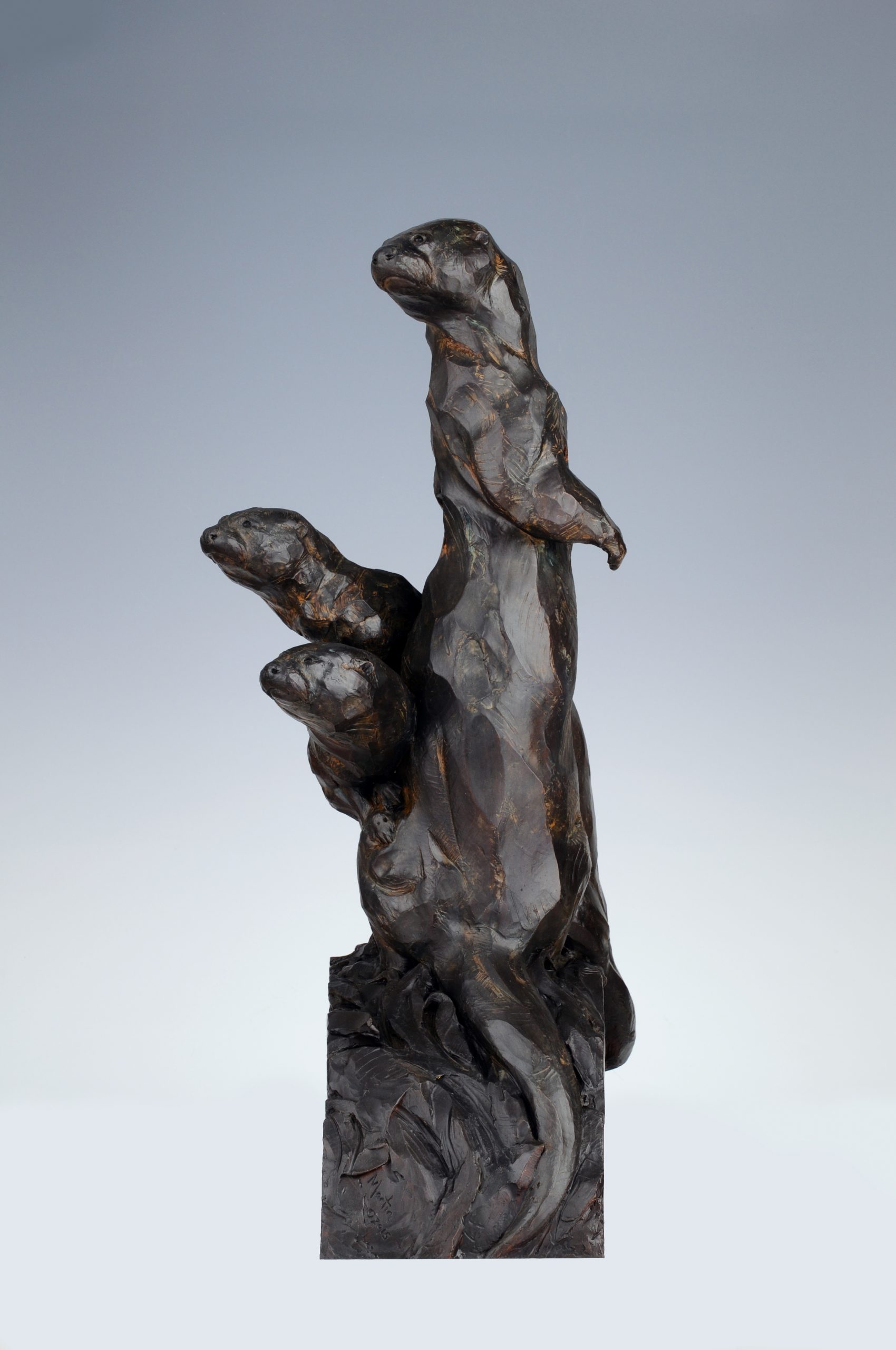 The Visitor by Roger Martin, FNSS 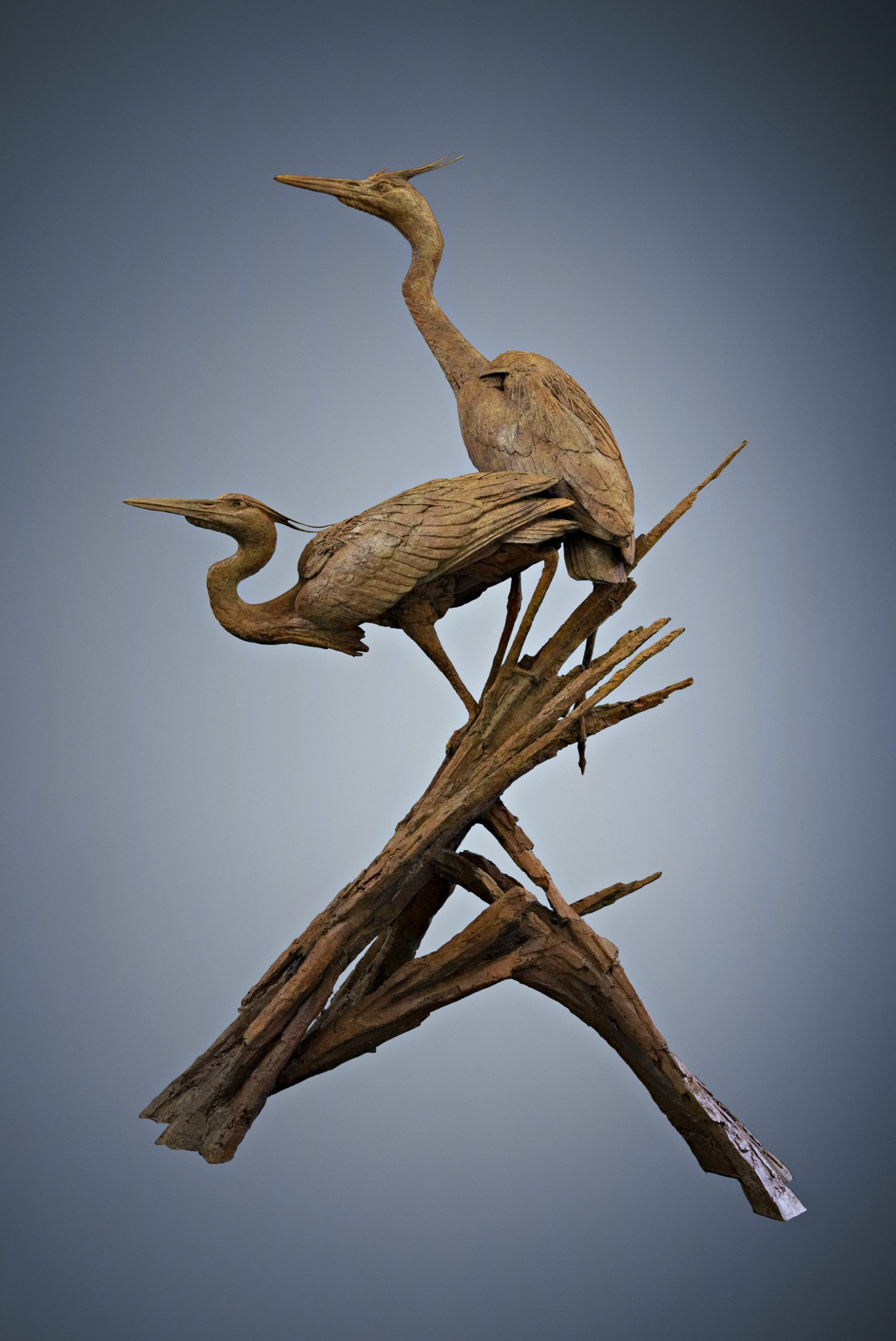 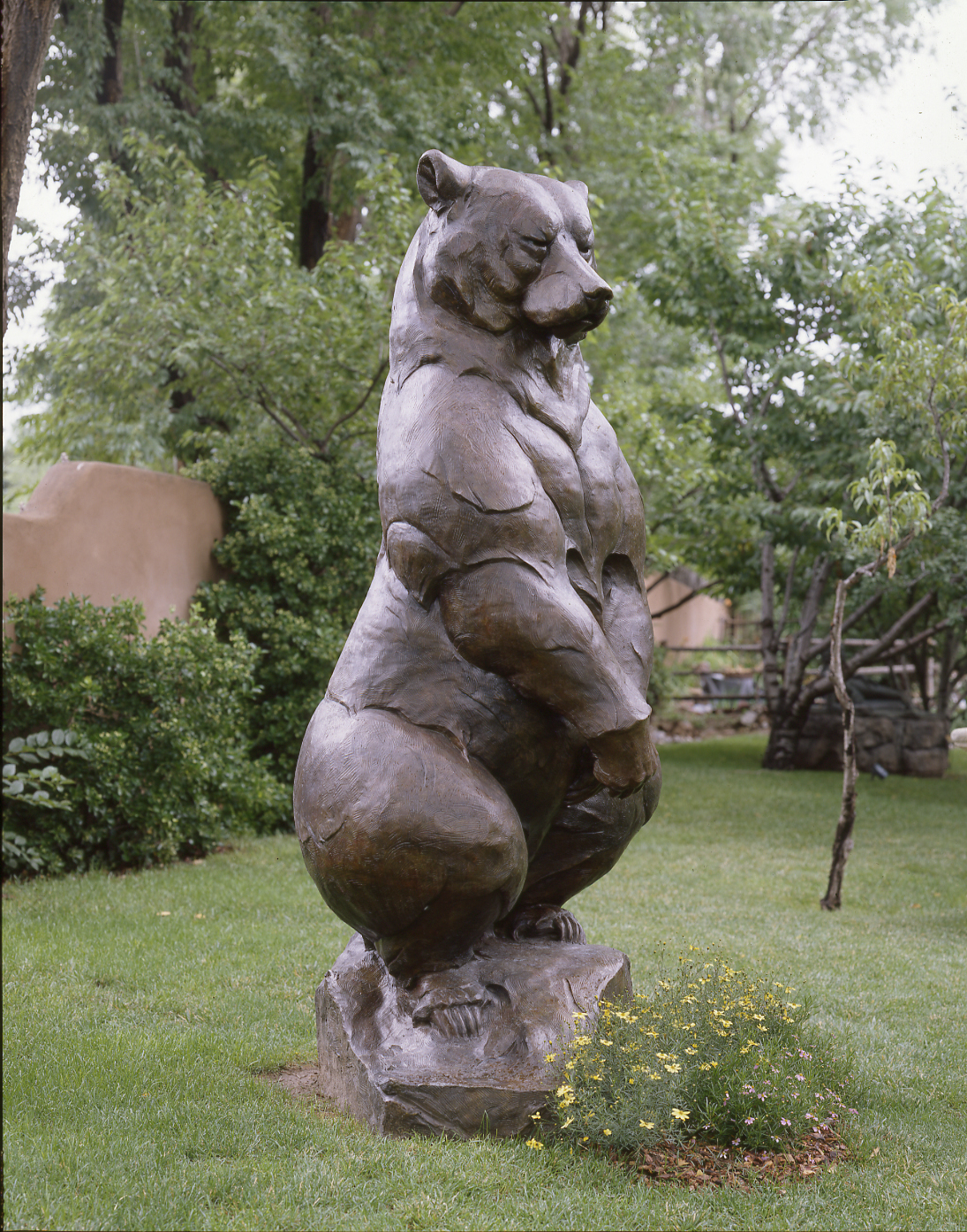 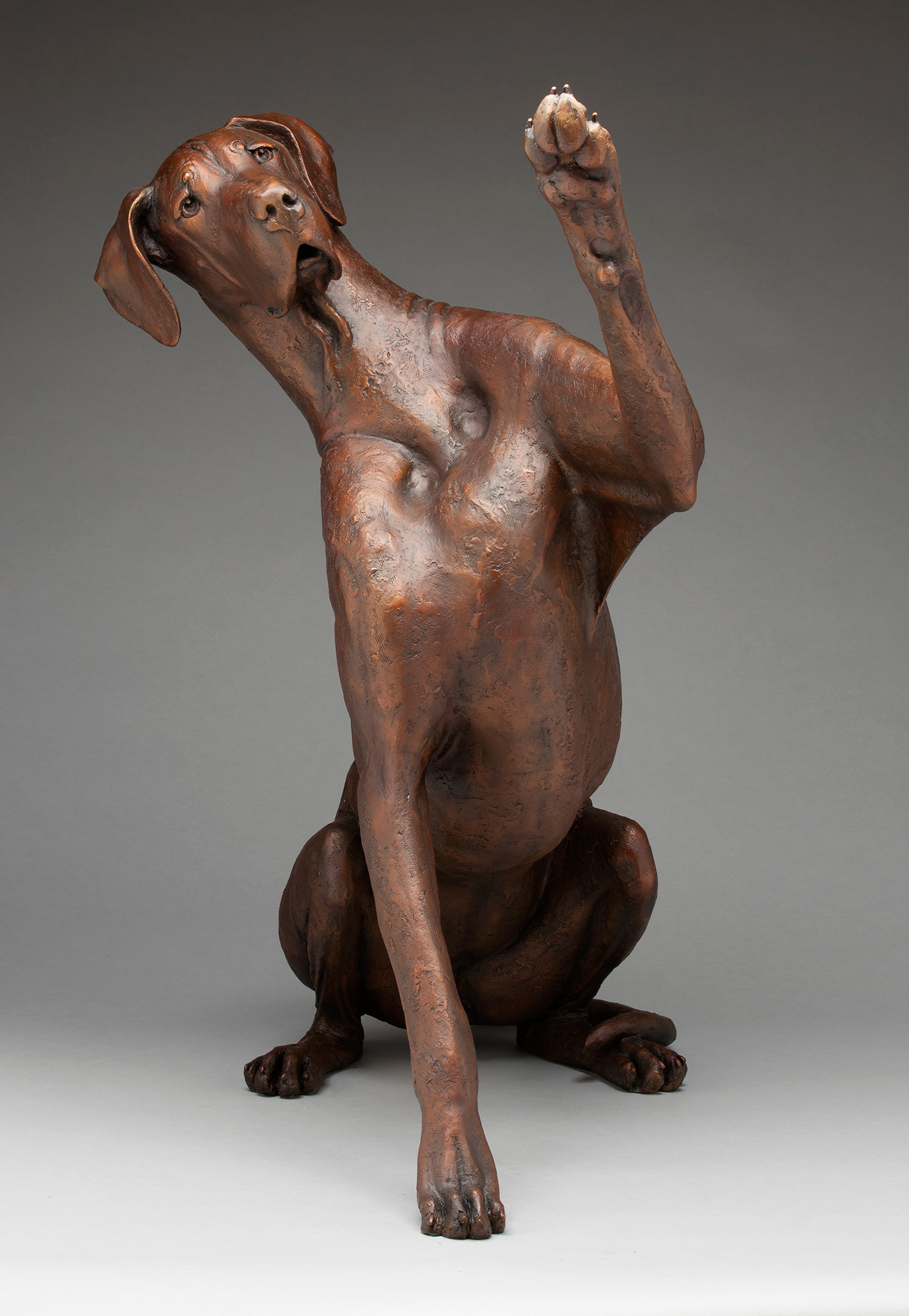 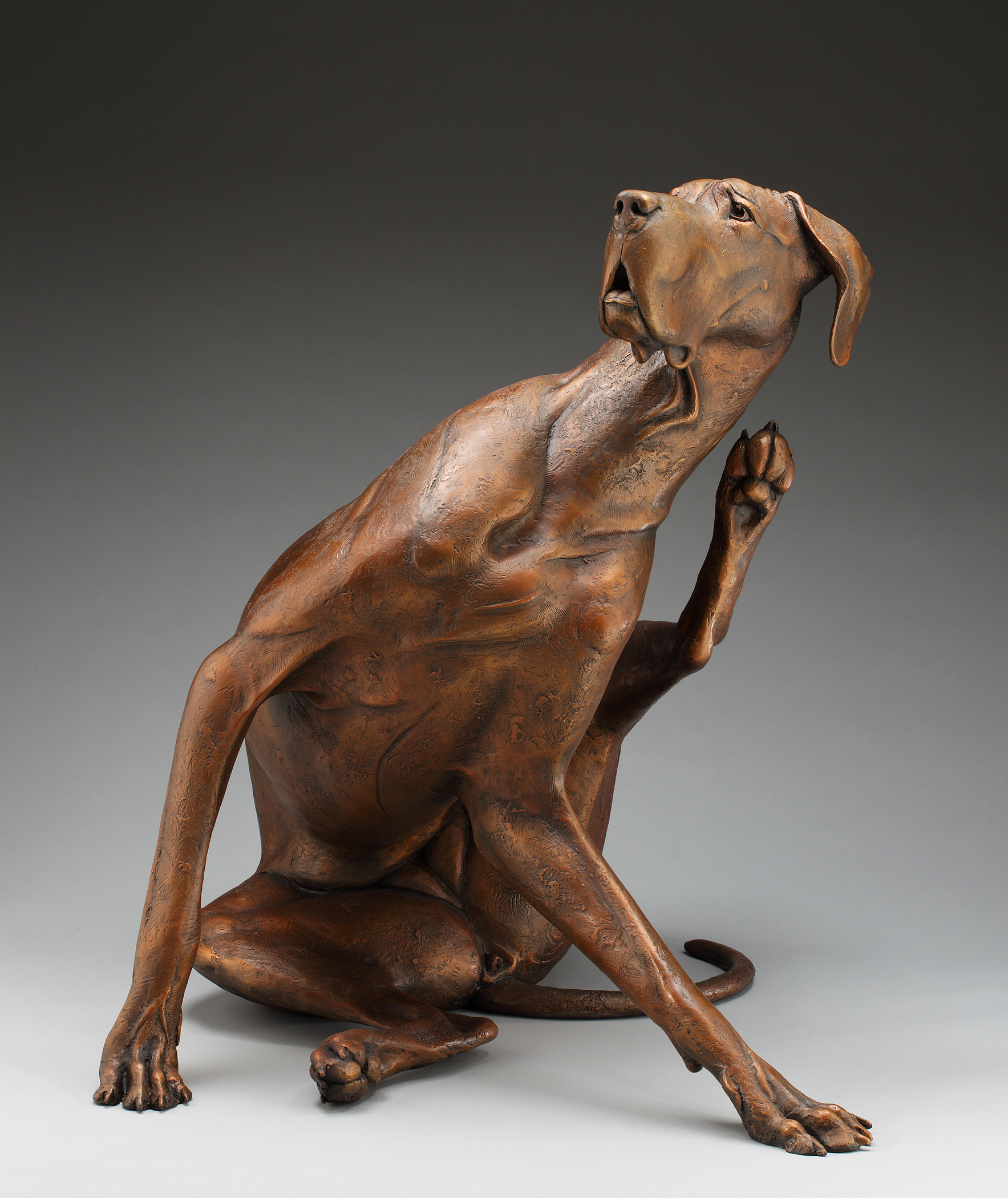 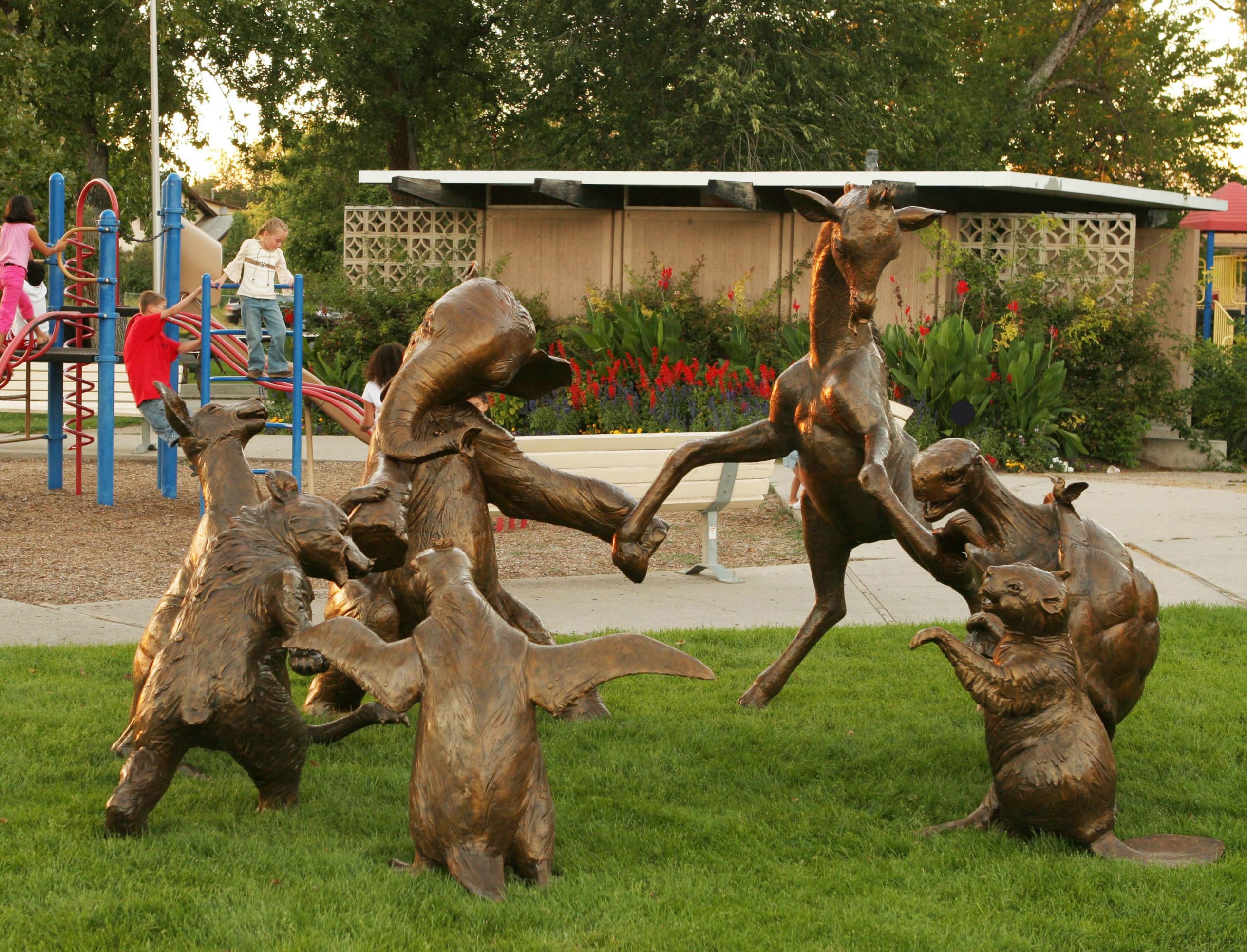 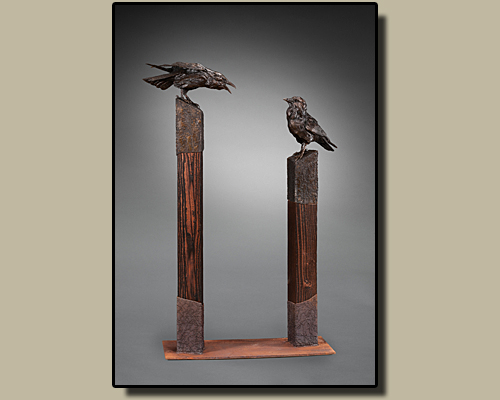 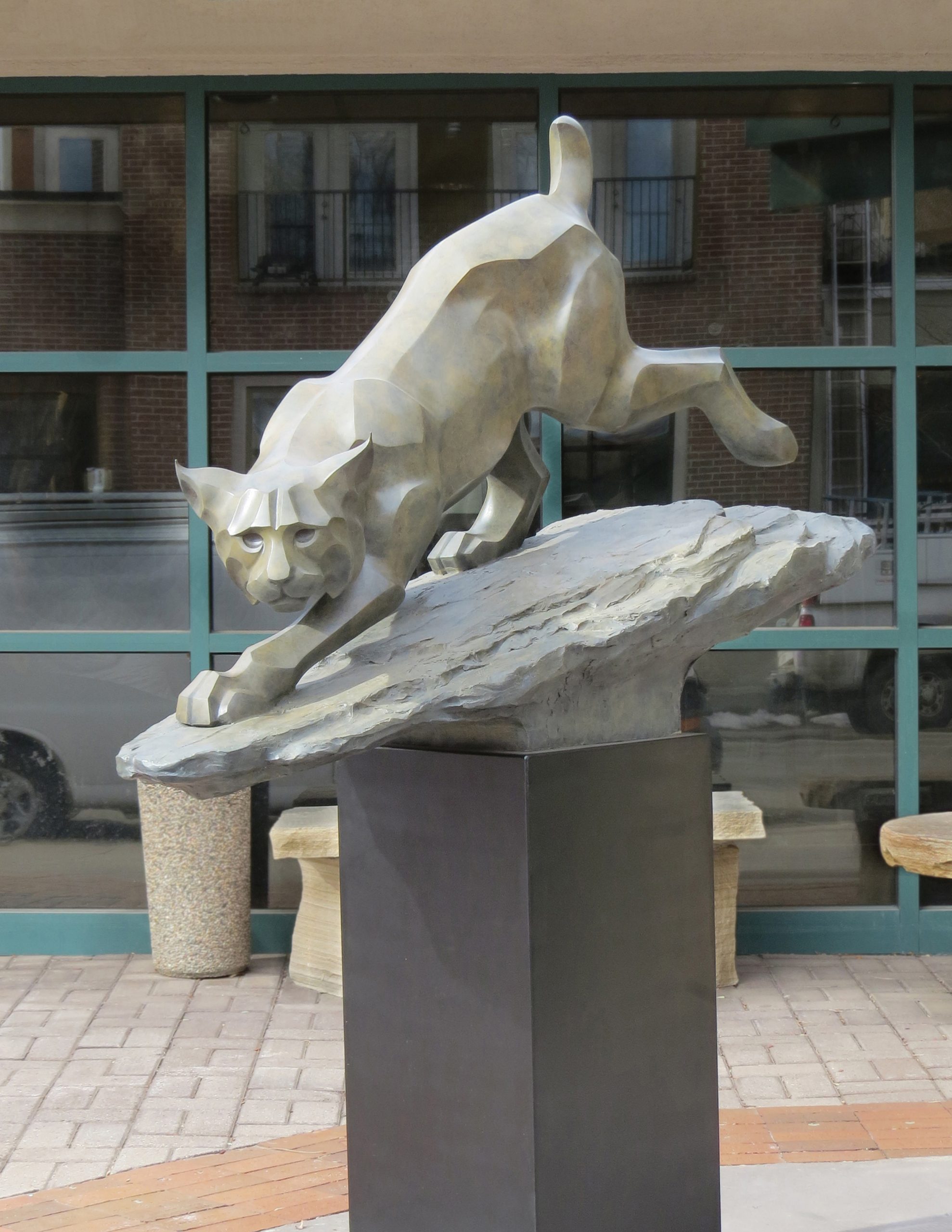 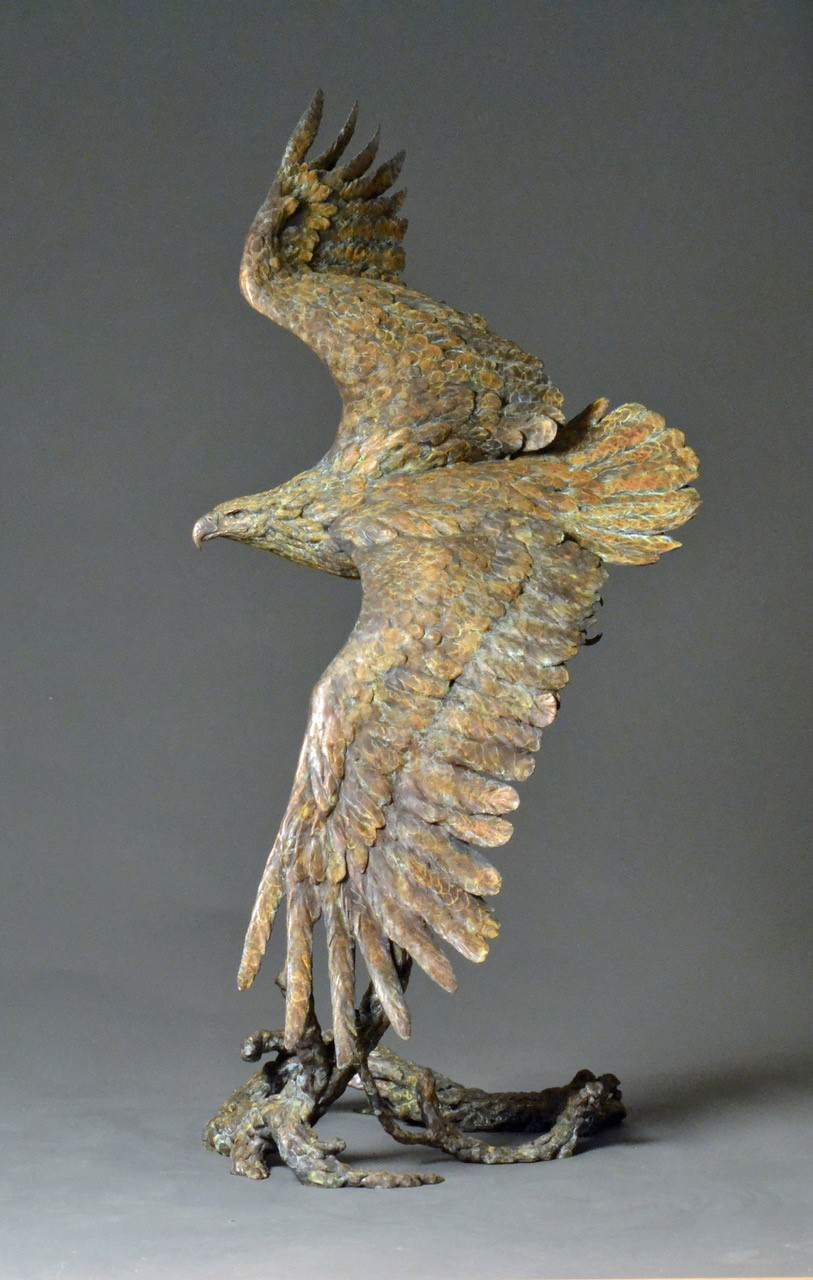 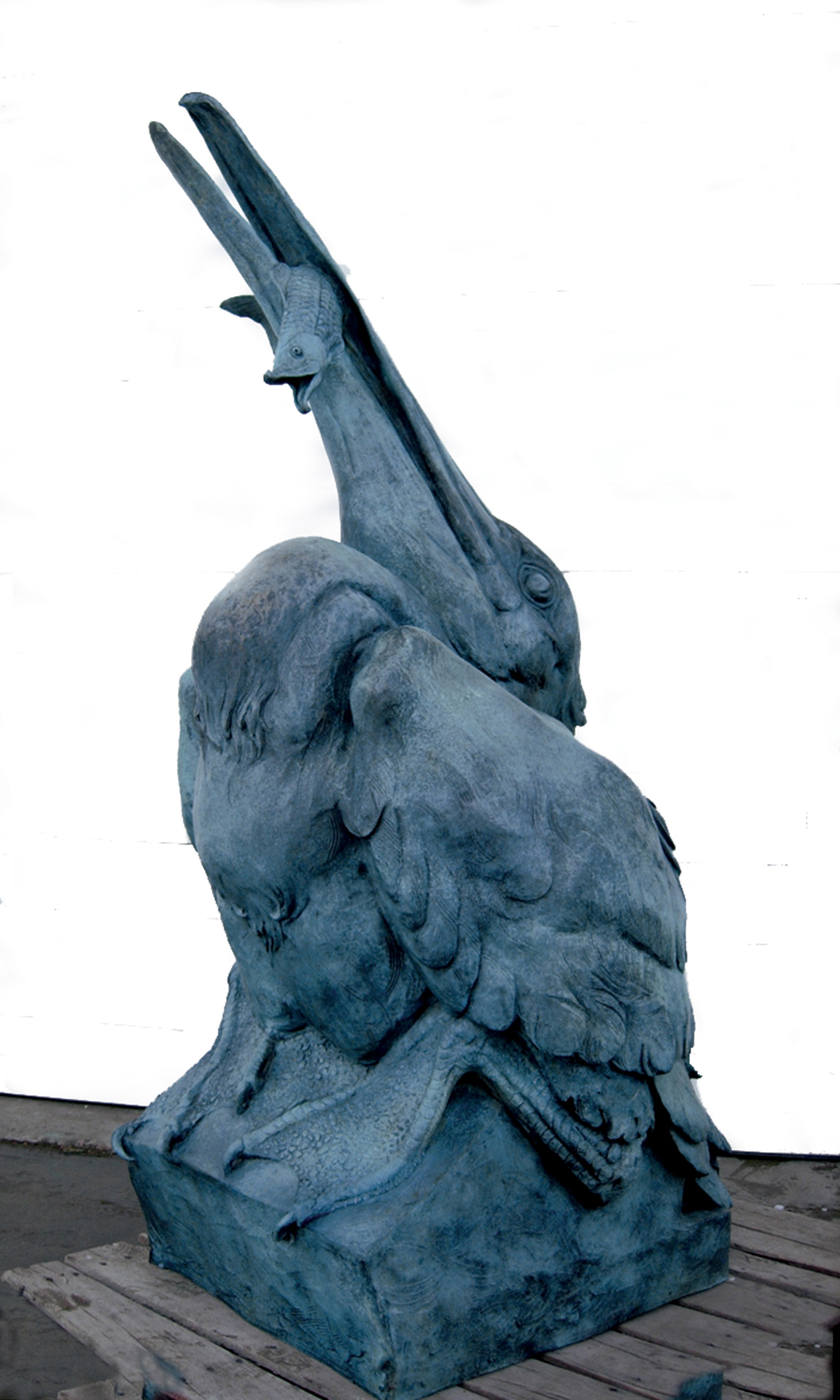 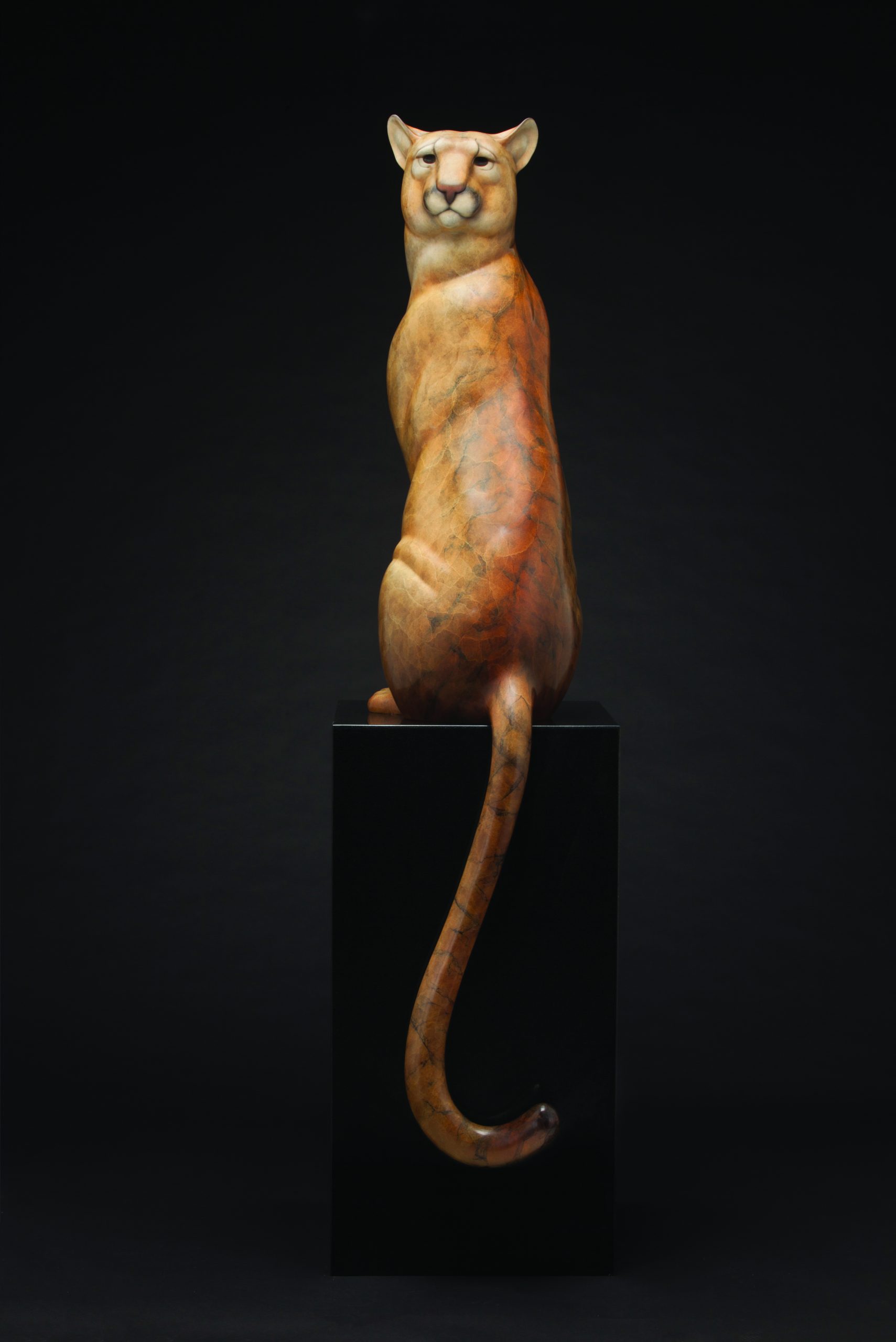 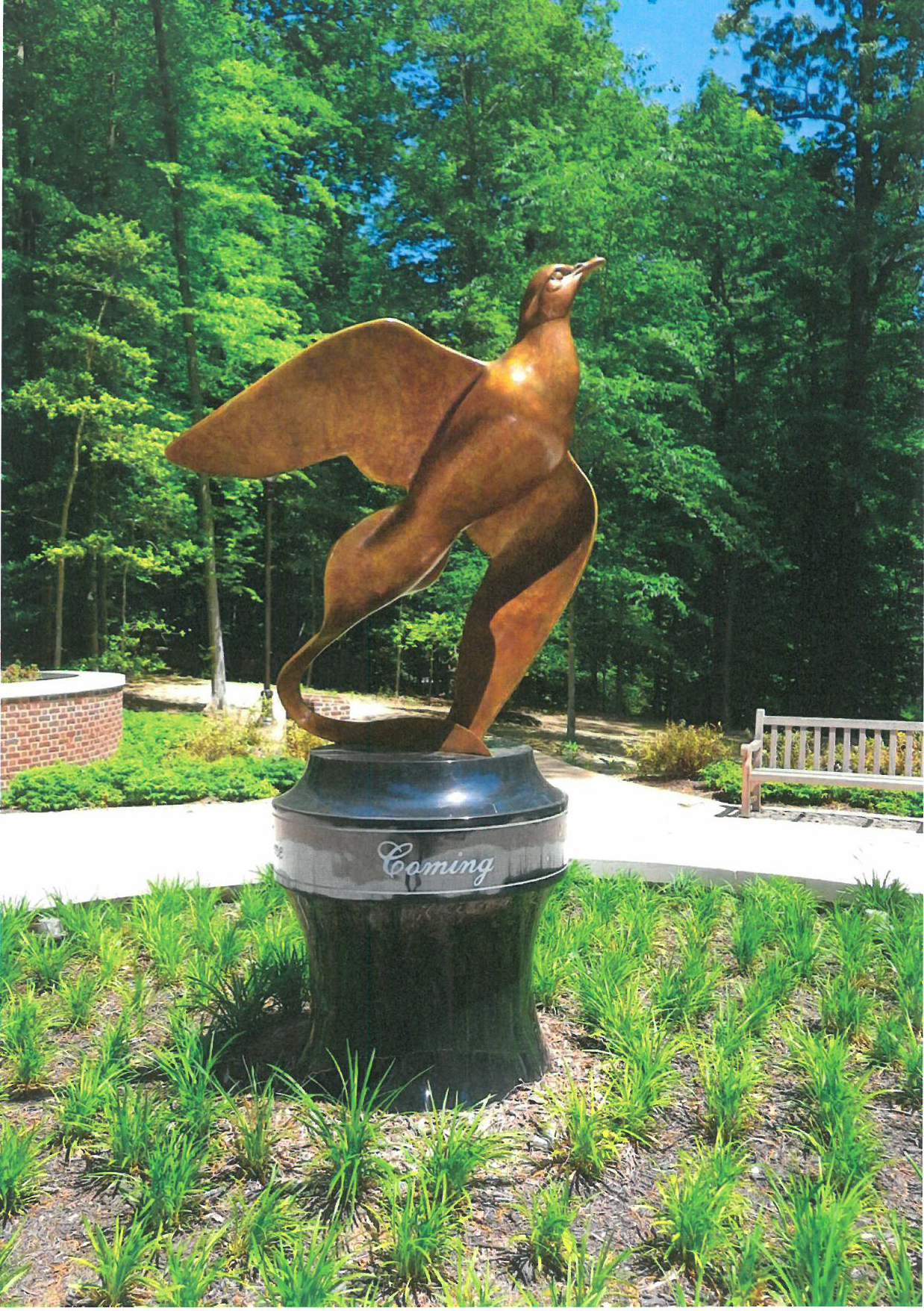 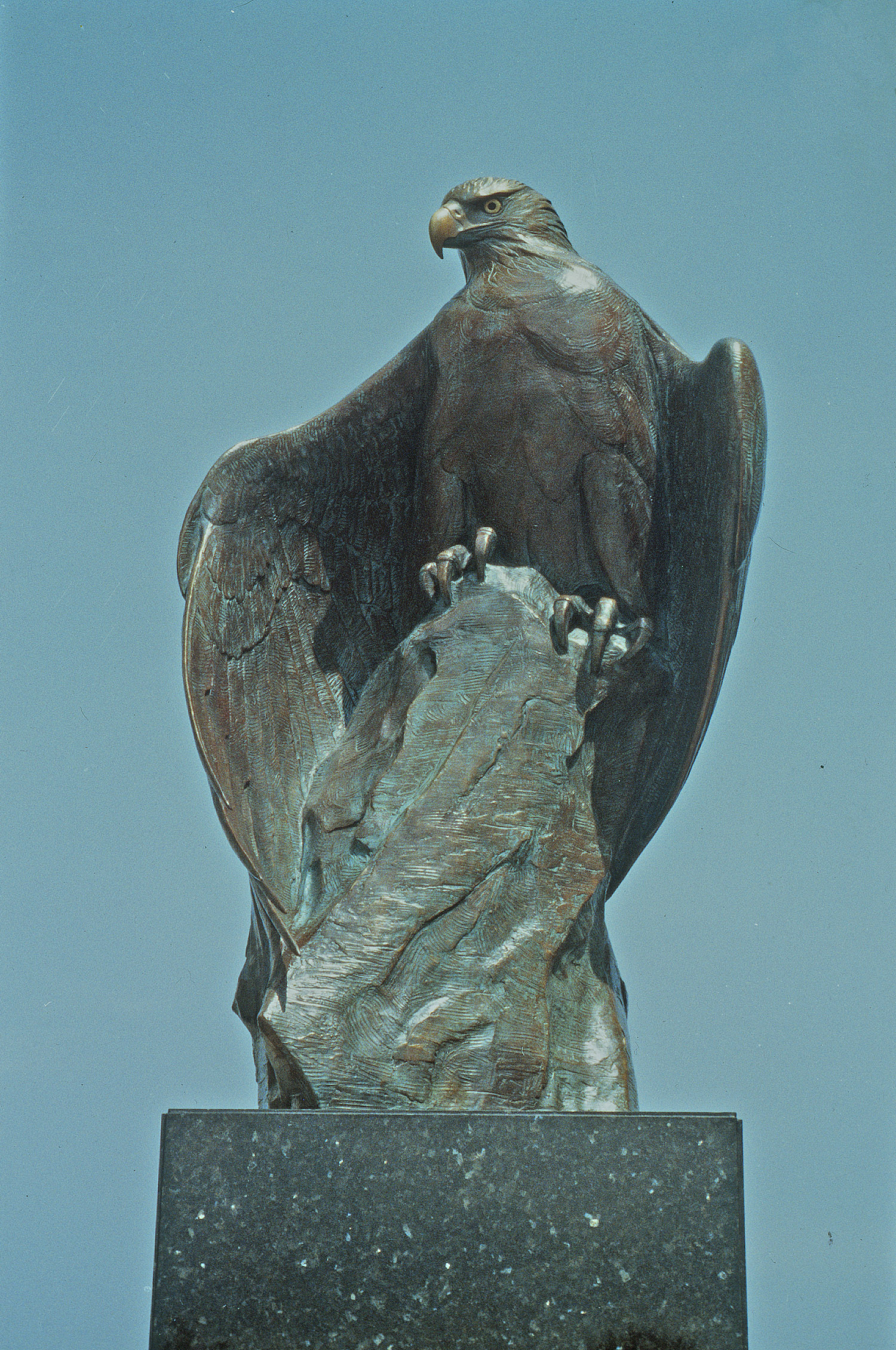 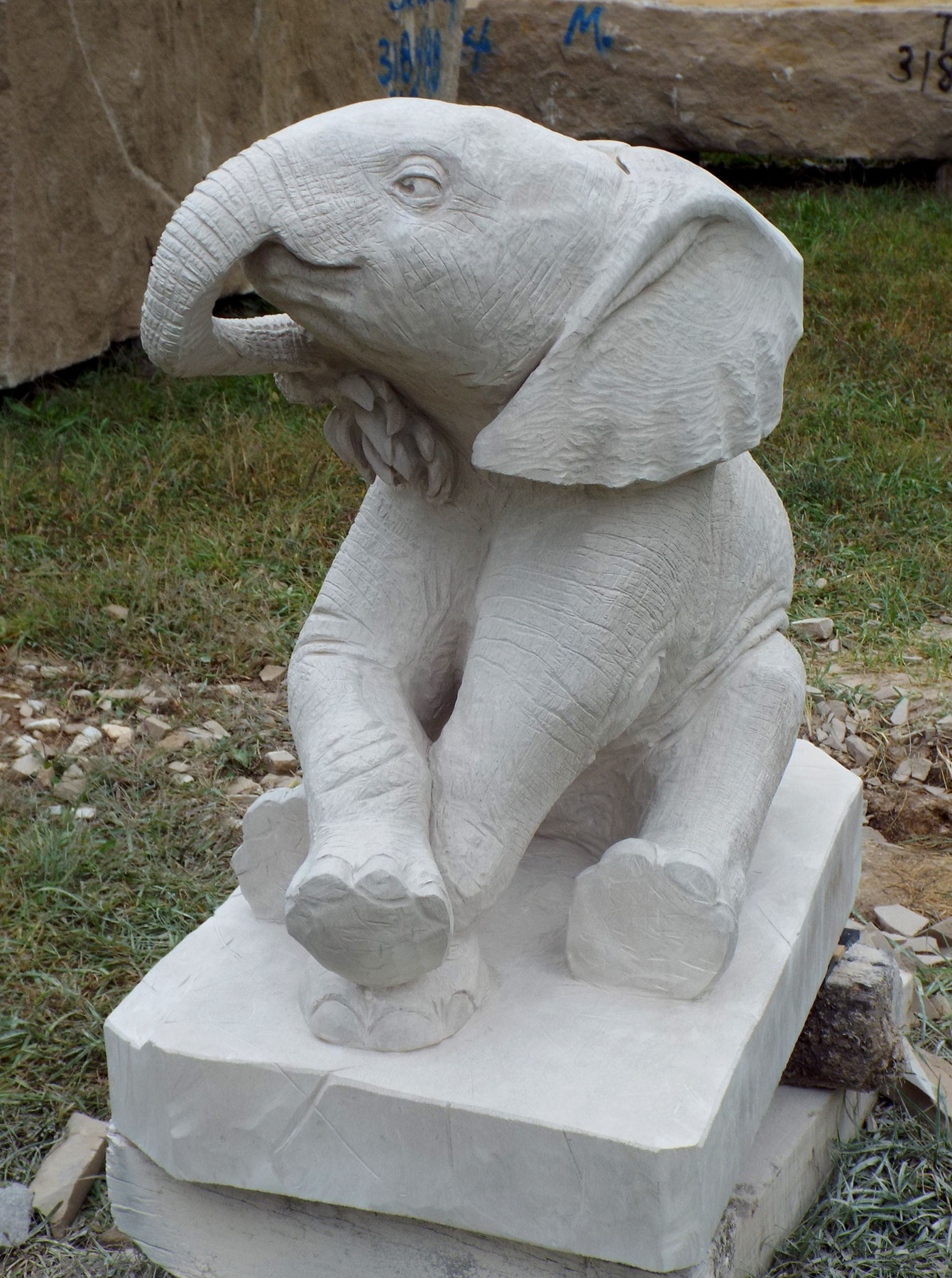 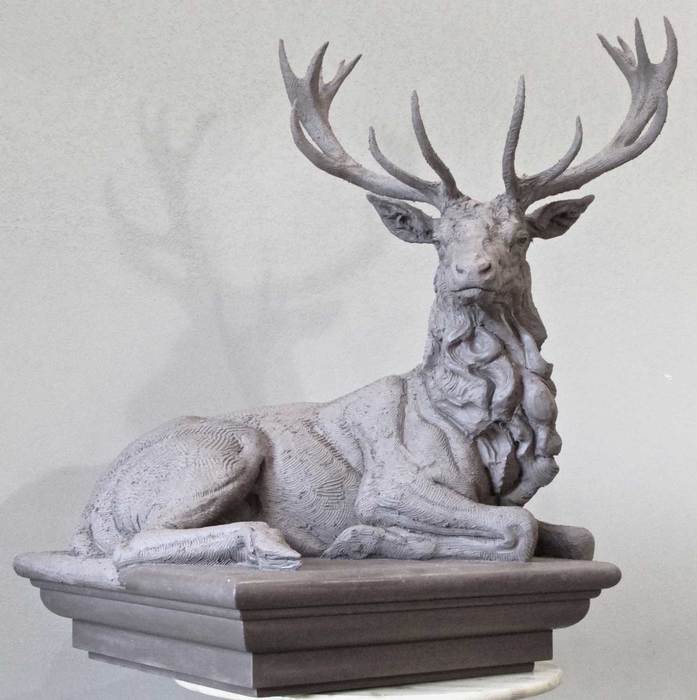 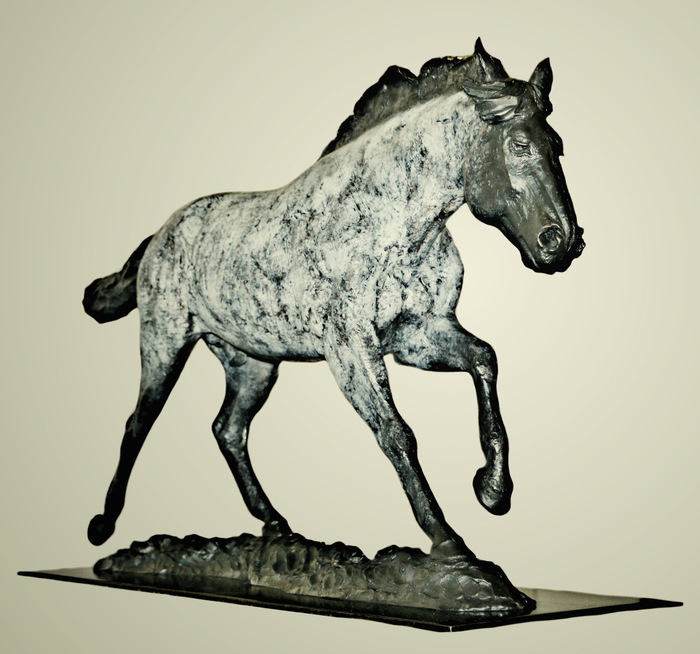