The National Sculpture Society is pleased to present the Fellows Invitational.  The exhibition features the works of 25 Fellow members of the Society and is on view from August 24 through October 30.

Fellow membership is the highest level of achievement in National Sculpture Society.  NSS Fellows are nominated by their peers for advancement to Fellow.  Fellows (FNSS), Elected Members (NSS), and Associates comprise the levels of membership of the organization which is international in scope and appeal.  National Sculpture Society is a not-for-profit organization which supports excellence in sculpture through various educational programs including scholarships and grants for emerging artists.

Highlights of the show include a pair of squabbling magpies, a statuette for a national UFO Conference, a decoupage Great Dane and a figure made of bone, teeth, driftwood, and other found material. The dozens of figurative and animal sculptures on display represent the diverse styles, backgrounds and disciplines of NSS Fellows.

Loveland, CO artist, Rosetta, was inspired to sculpt a cougar after a personal encounter with the creature.  “This sculpture was based on a photo I took of a cougar at the Rolling Hills Wildlife Adventure in Salina KS during the Society of Animal Artists show there. Even though he was in a cage and we were not, as he sized us up, this cat made it perfectly clear with that casual but challenging stare exactly who was in charge here.” Paul Rhymer, who lives in Point-of-Rocks, MD, based his wall sculpture She Could Steal But She Could Not Rob on a lyric from a well-known song by an iconic British band. “I mean, who doesn’t love the Beatles? I love how this title explains my feelings about magpies; that they are reputed thieves, but you aren’t really angry about it.”

National Sculpture Society was founded in New York City in 1893 by a group of America’s most prominent sculptors. Its members have created much of this country’s public sculpture, coins, and medals since the late 1800s. It is the oldest organization of professional sculptors in the United States and has been hosting exhibitions for over a century. Fellows (FNSS), Elected Members (NSS), and Associates designate the types of sculptor membership in the organization, which is international in scope and appeal. National Sculpture Society is dedicated to promoting excellence in sculpture that is inspired by nature. 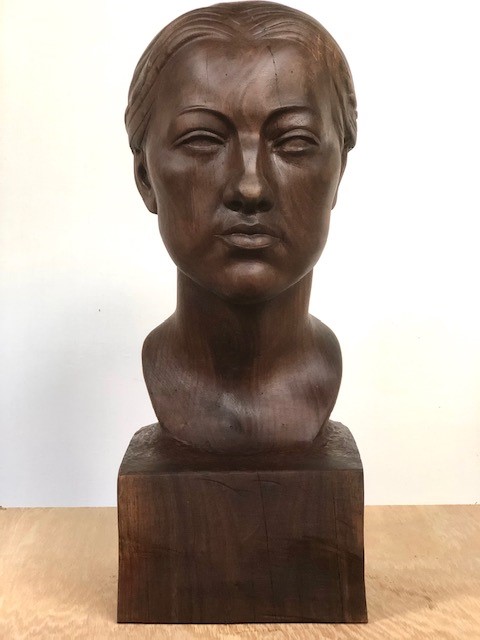 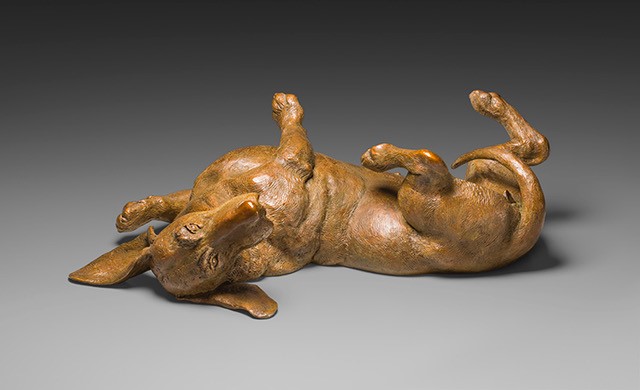 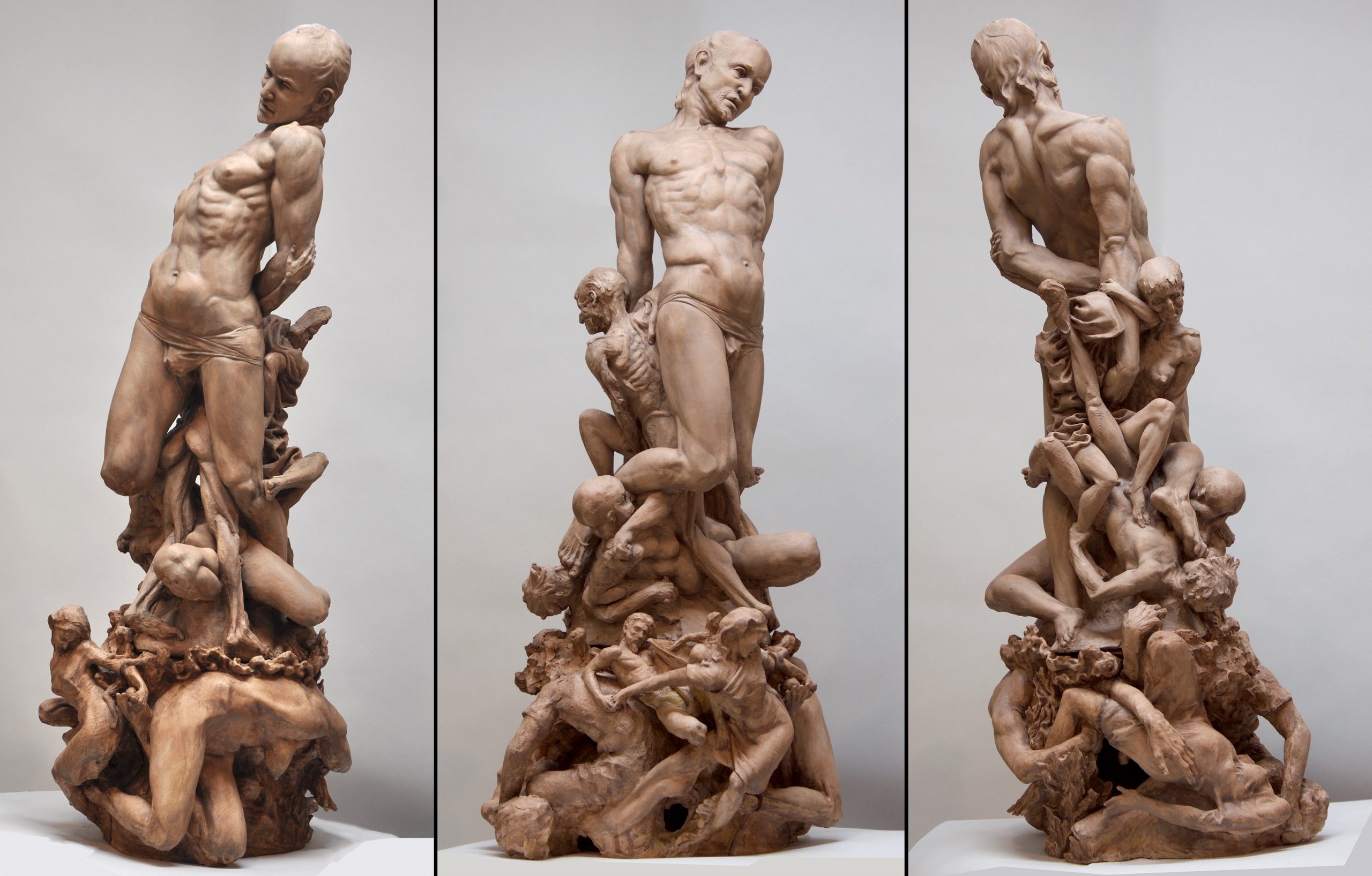 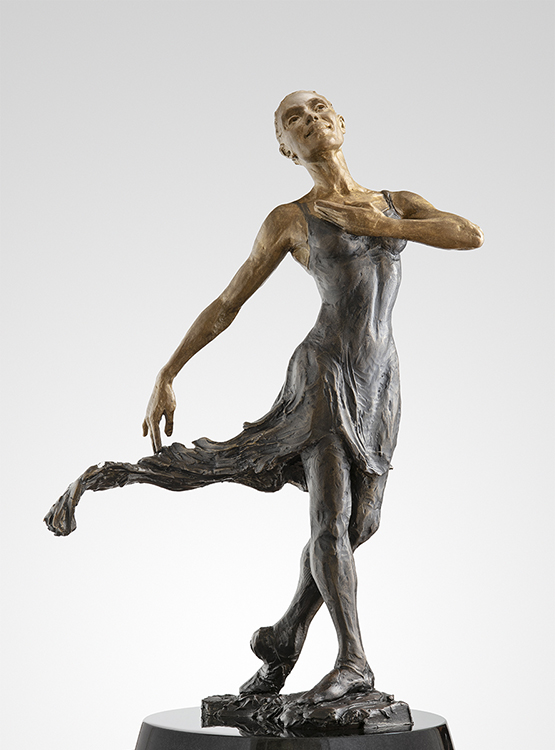 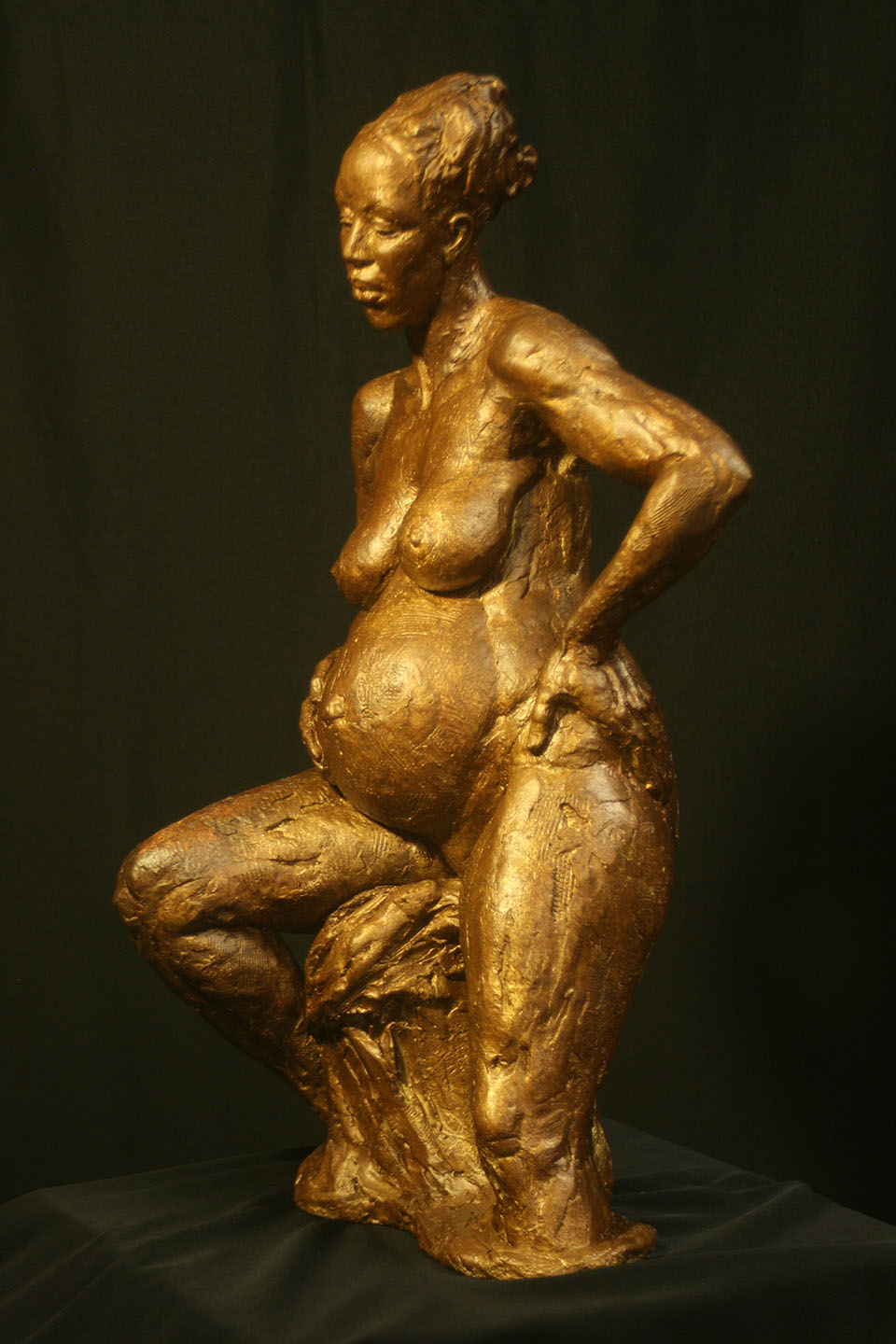 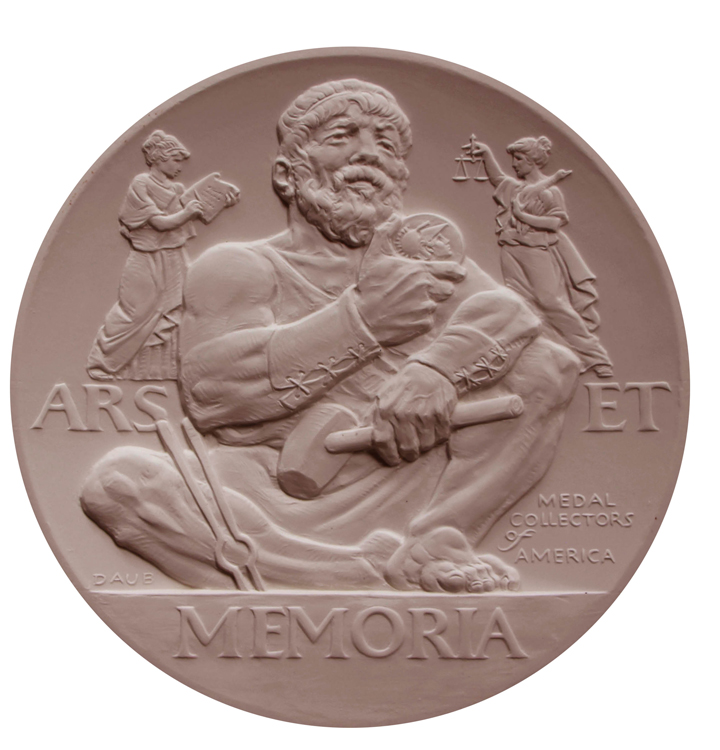 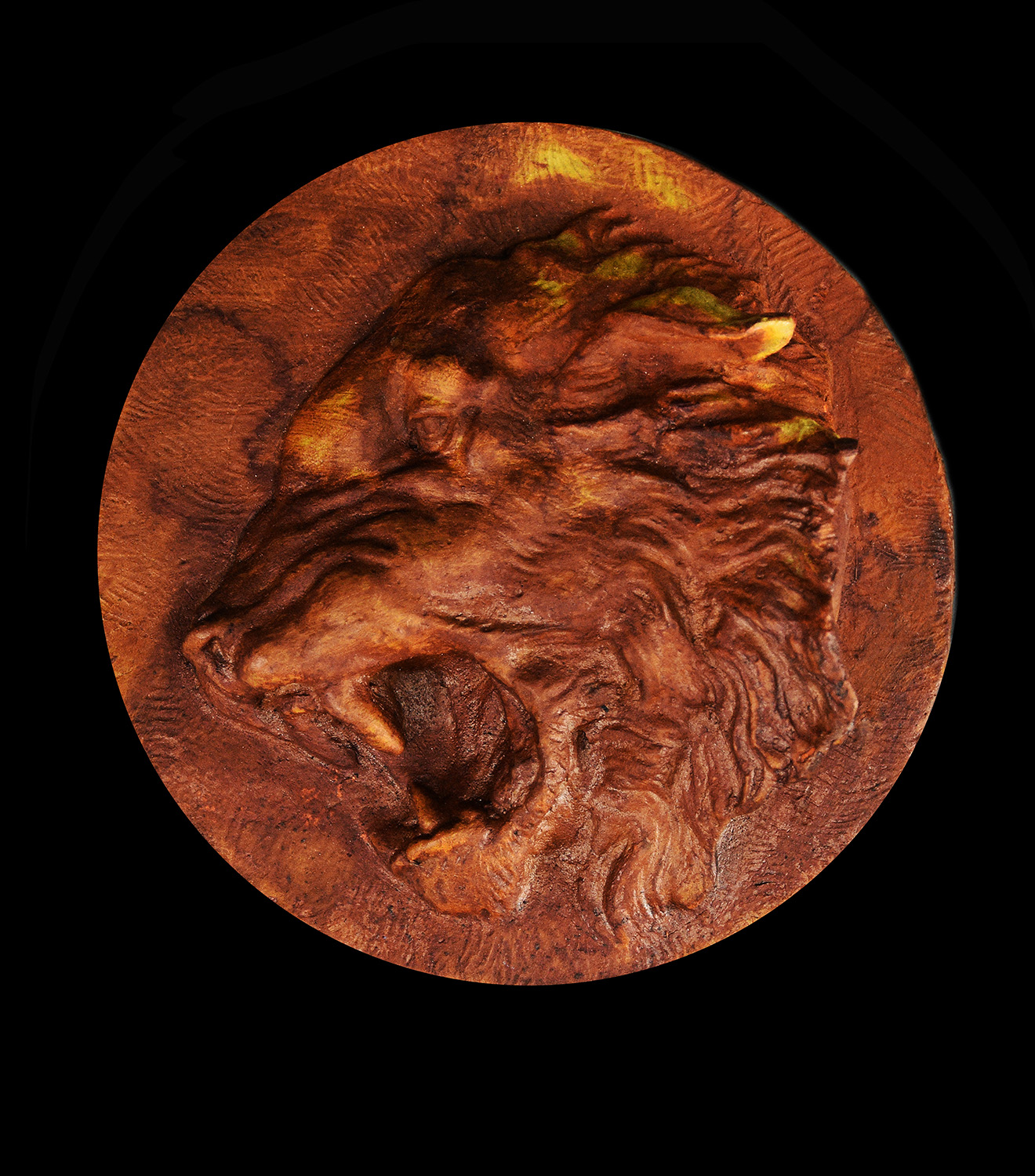 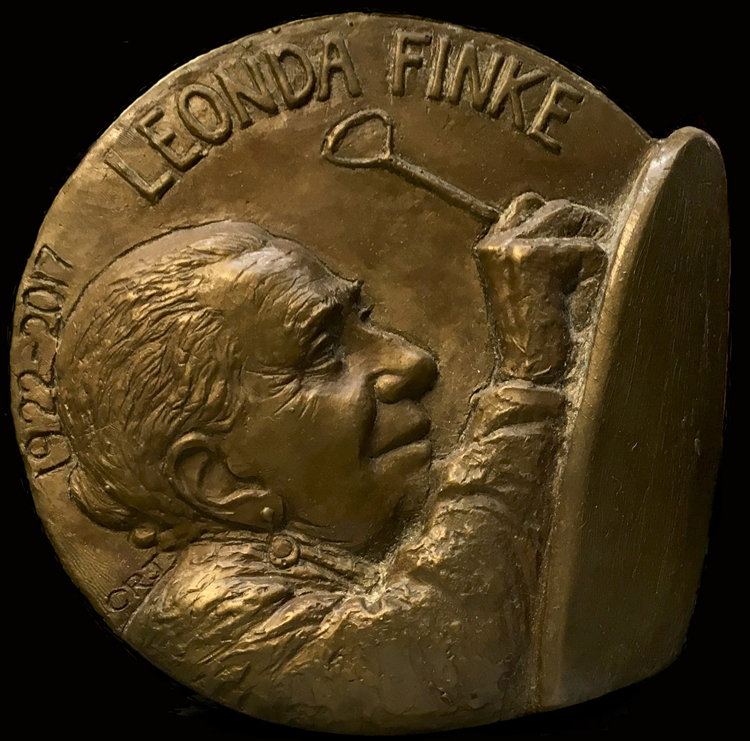 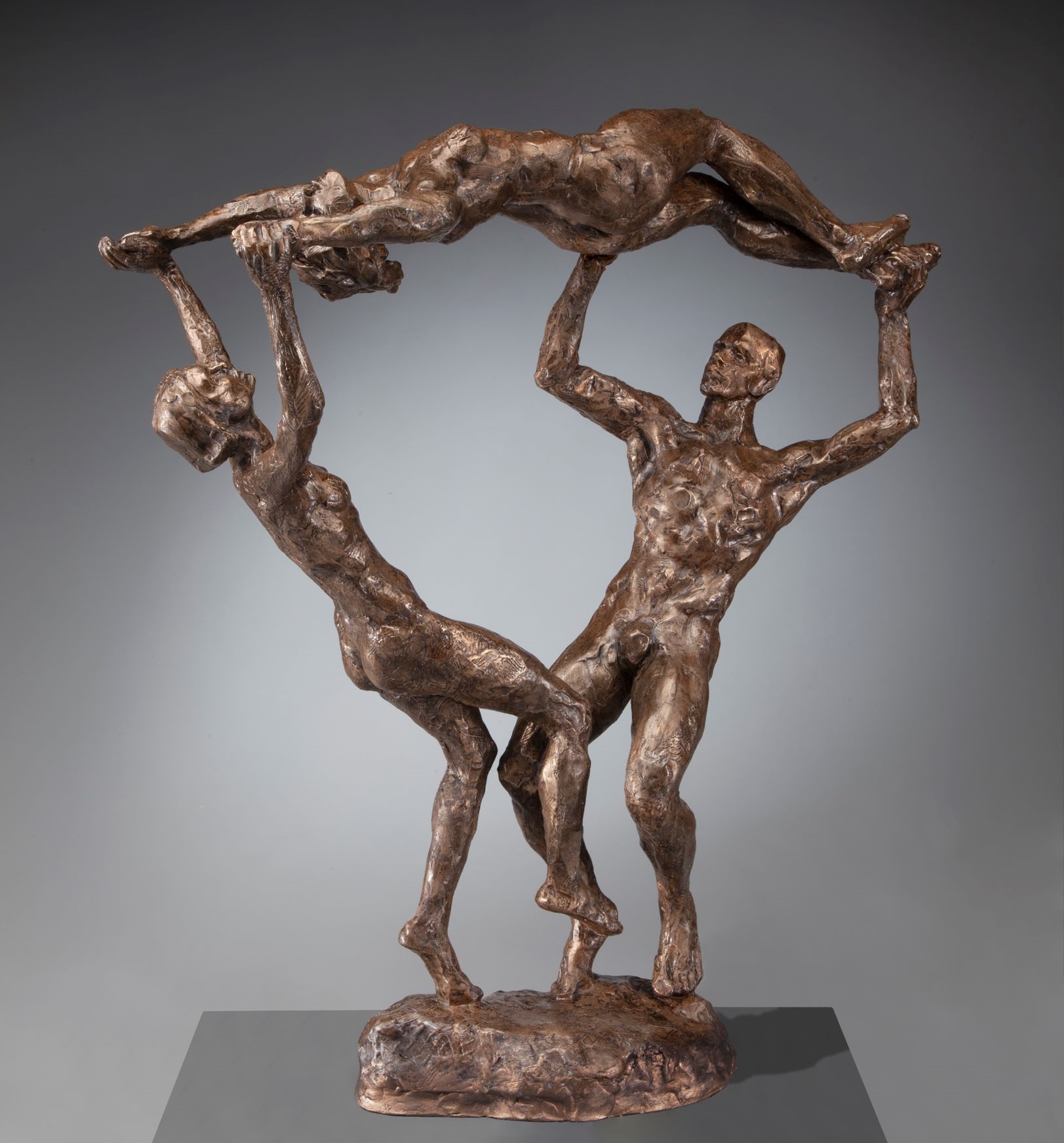 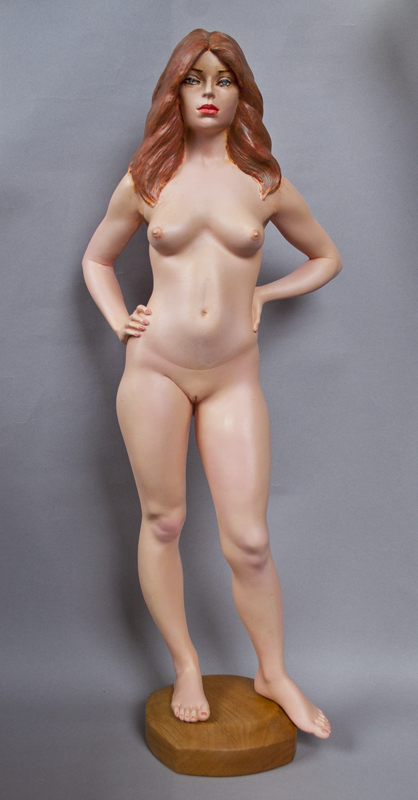 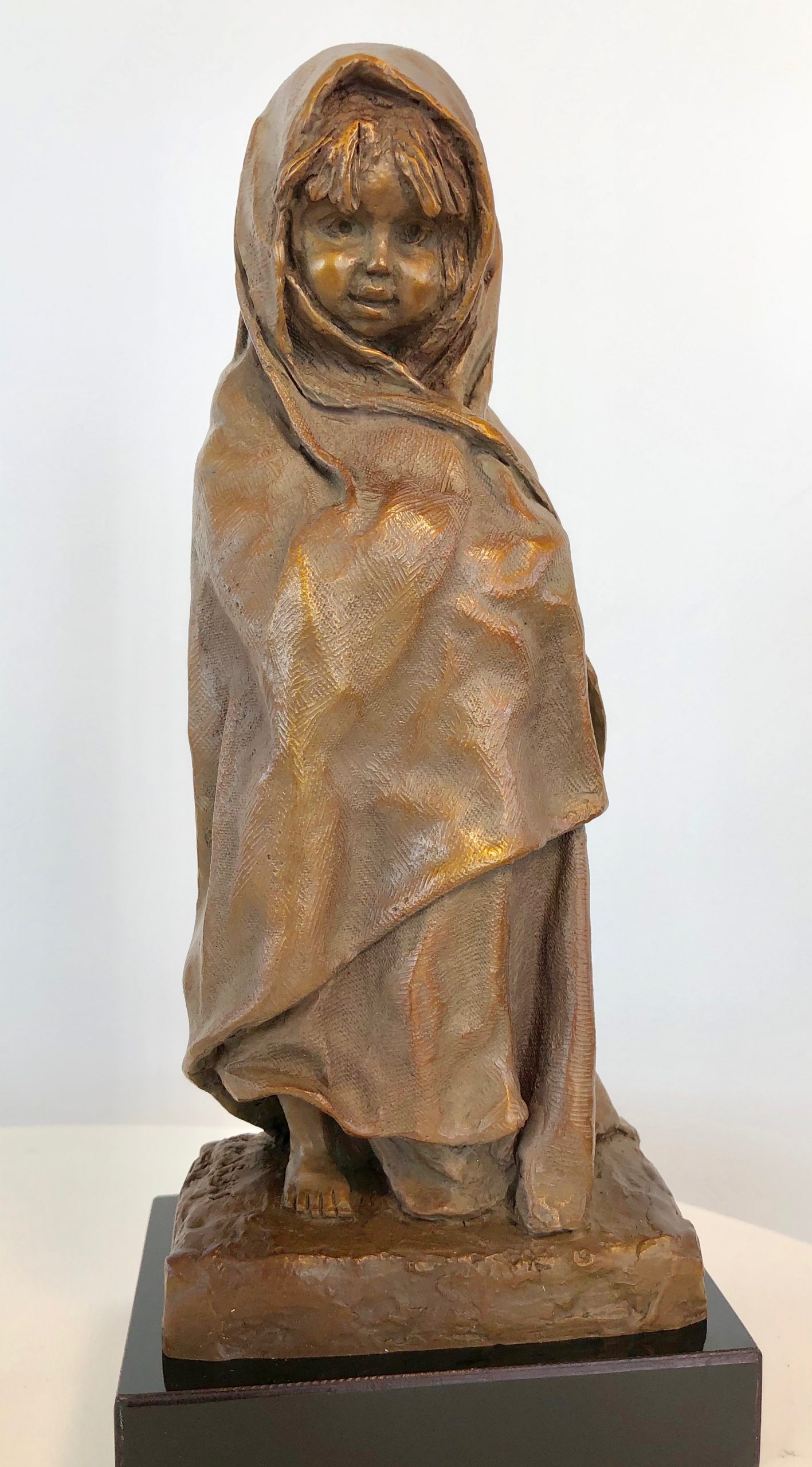 It's a Man's World by Janice Mauro, FNSS 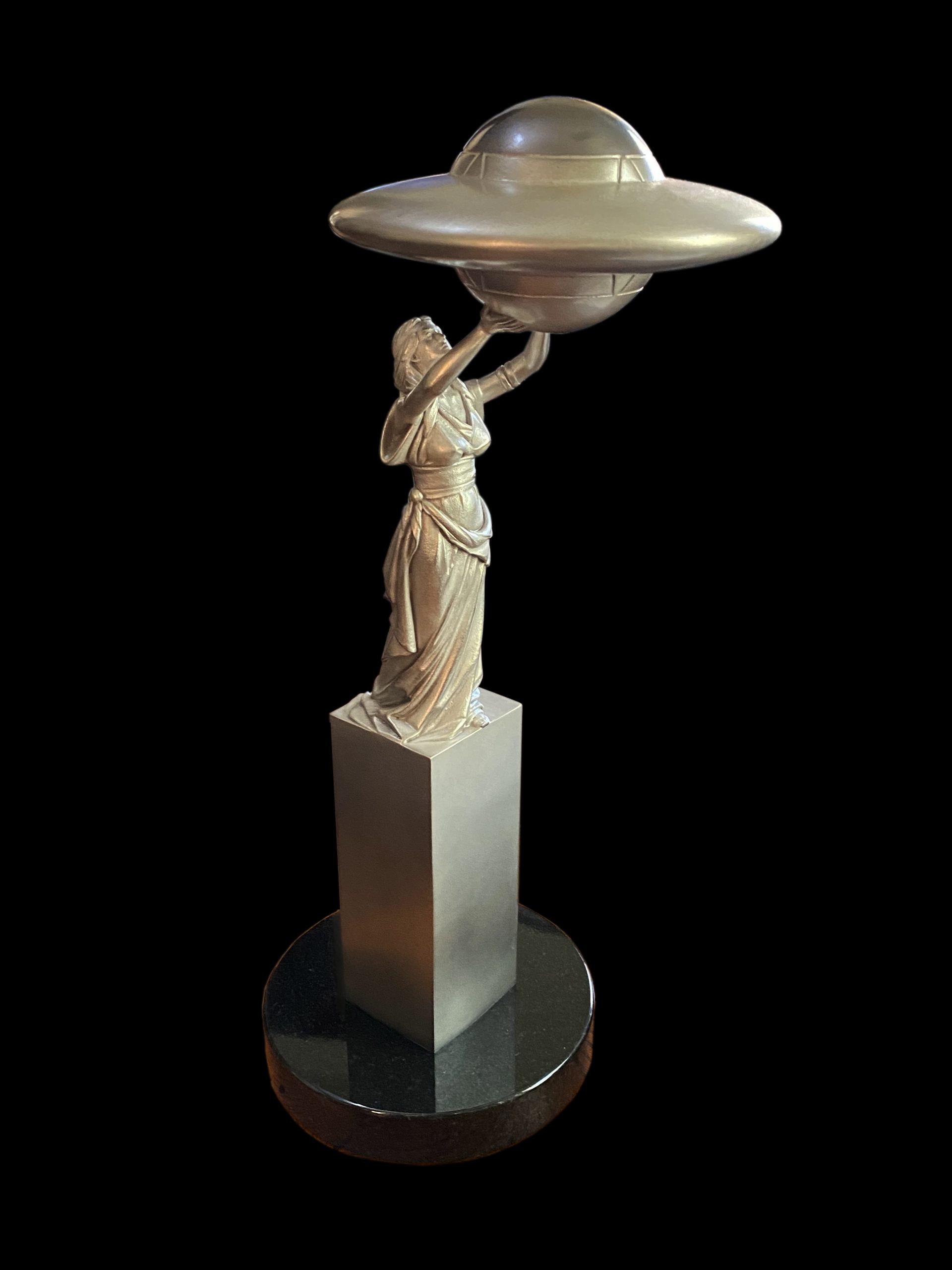 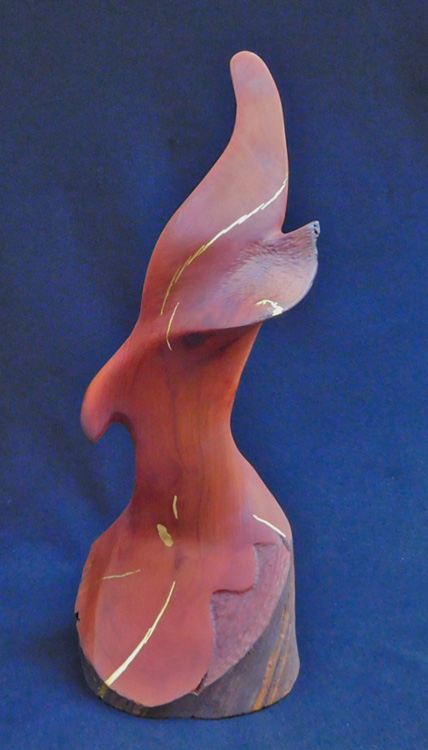 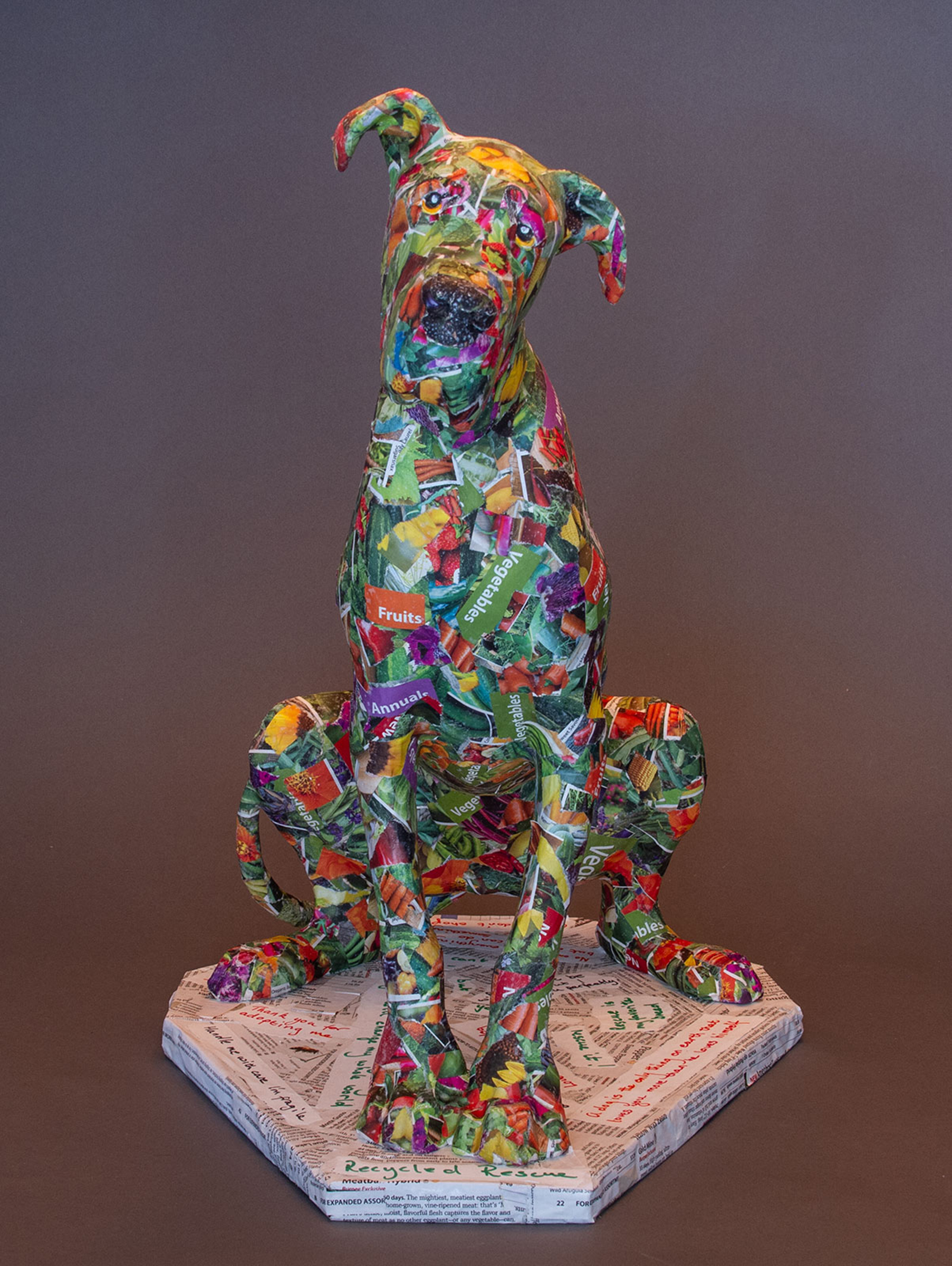 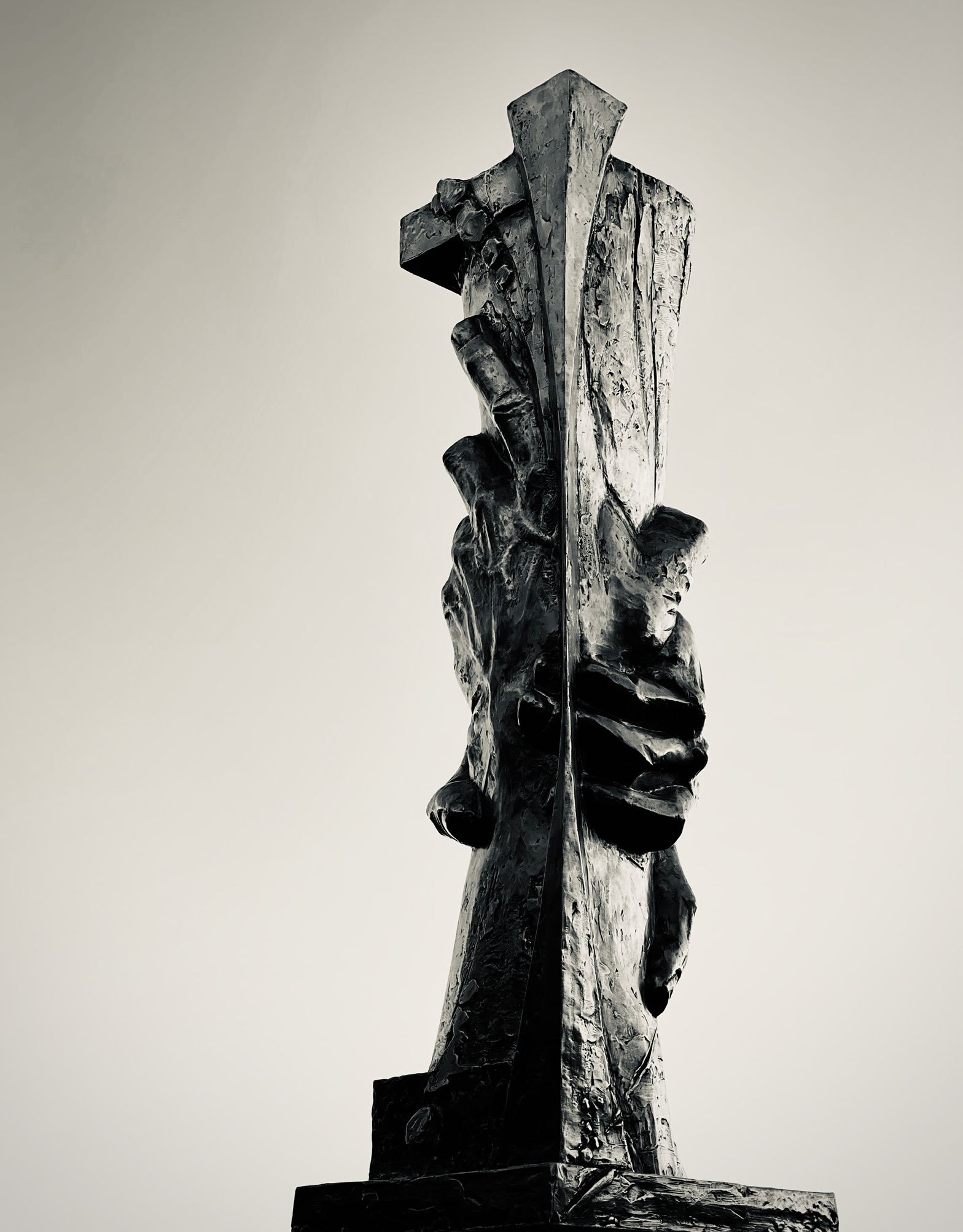 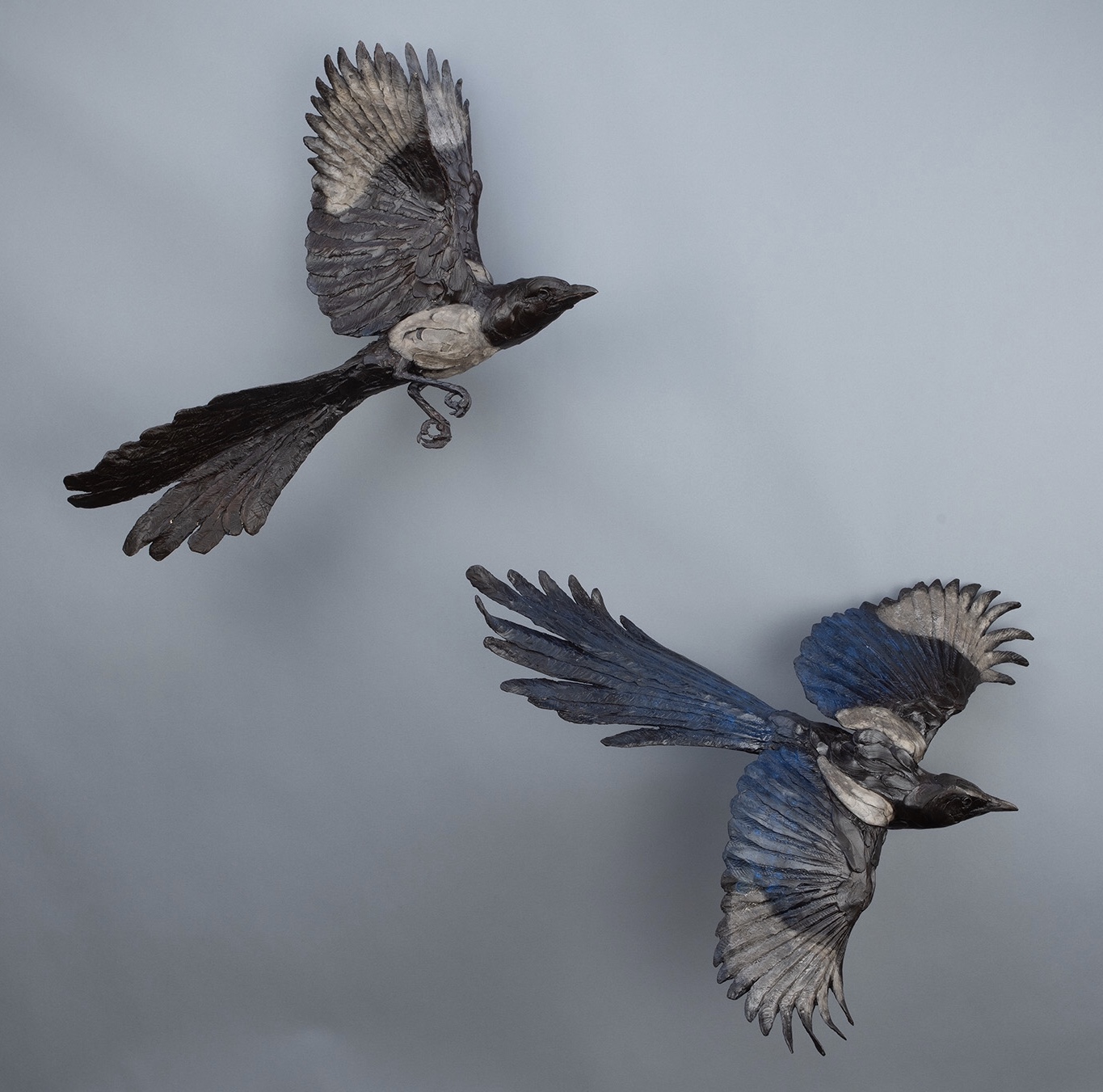 She Could Steal But She Could Not Rob by Paul Rhymer, FNSS 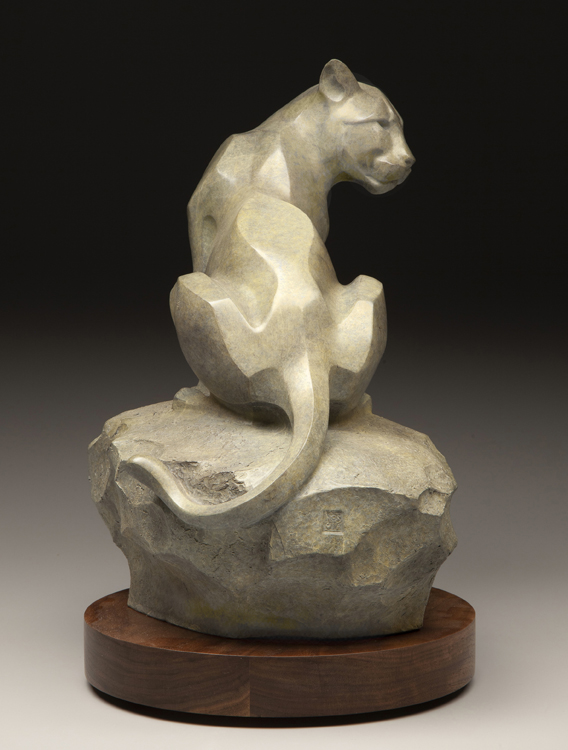 Who Goes There II by Rosetta, FNSS 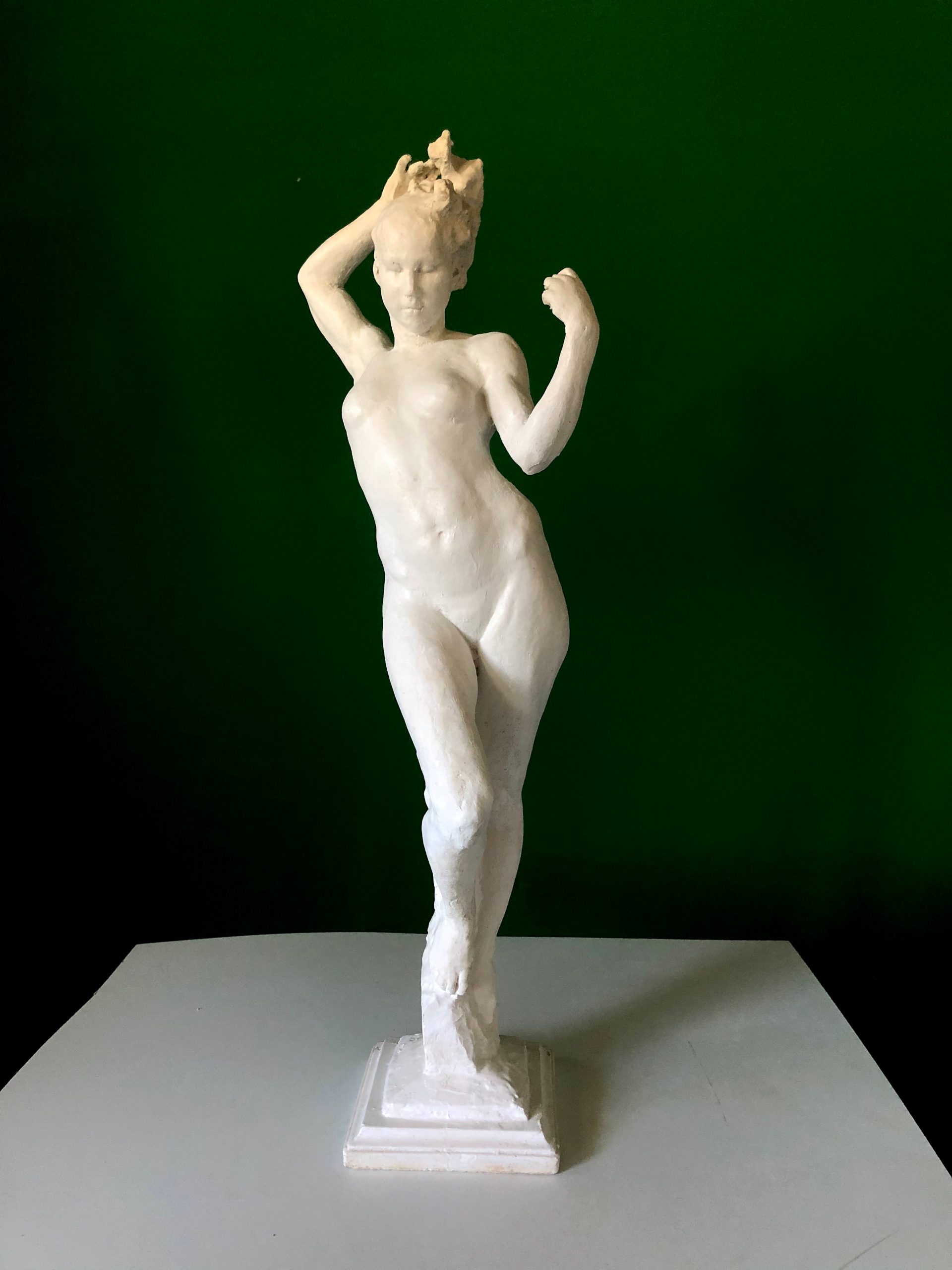 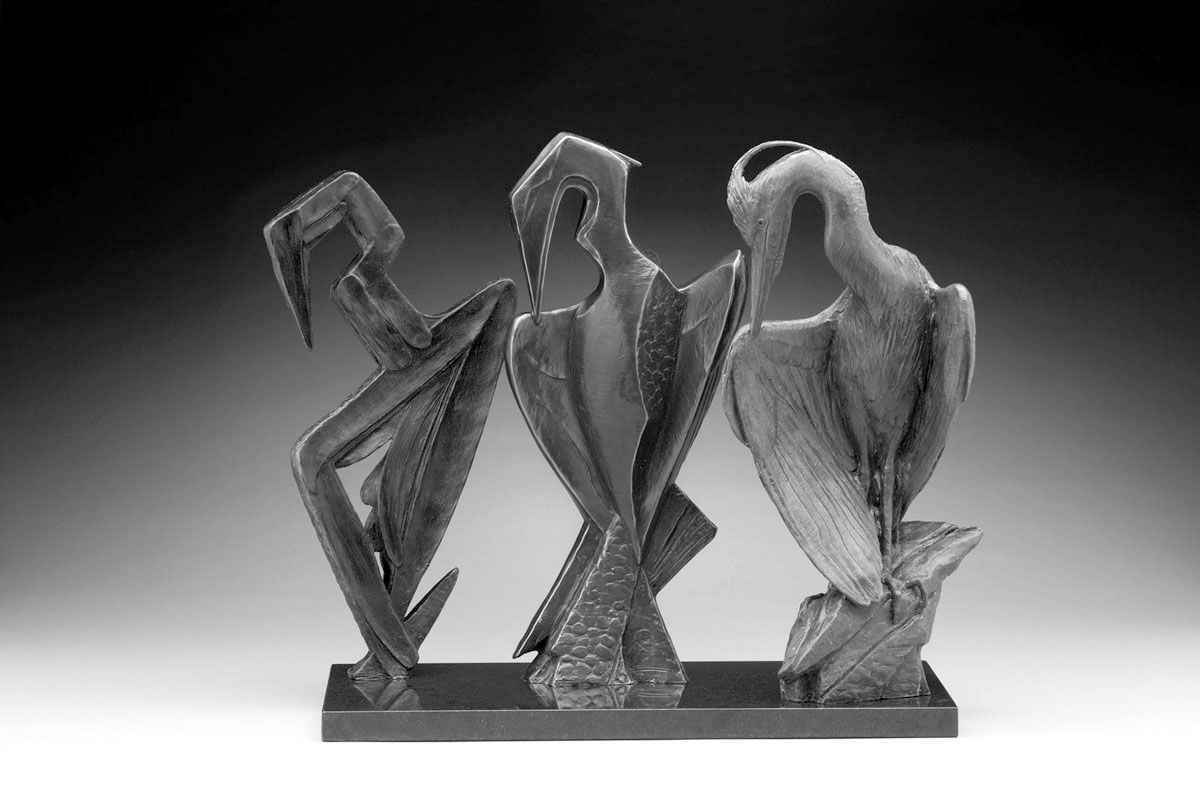 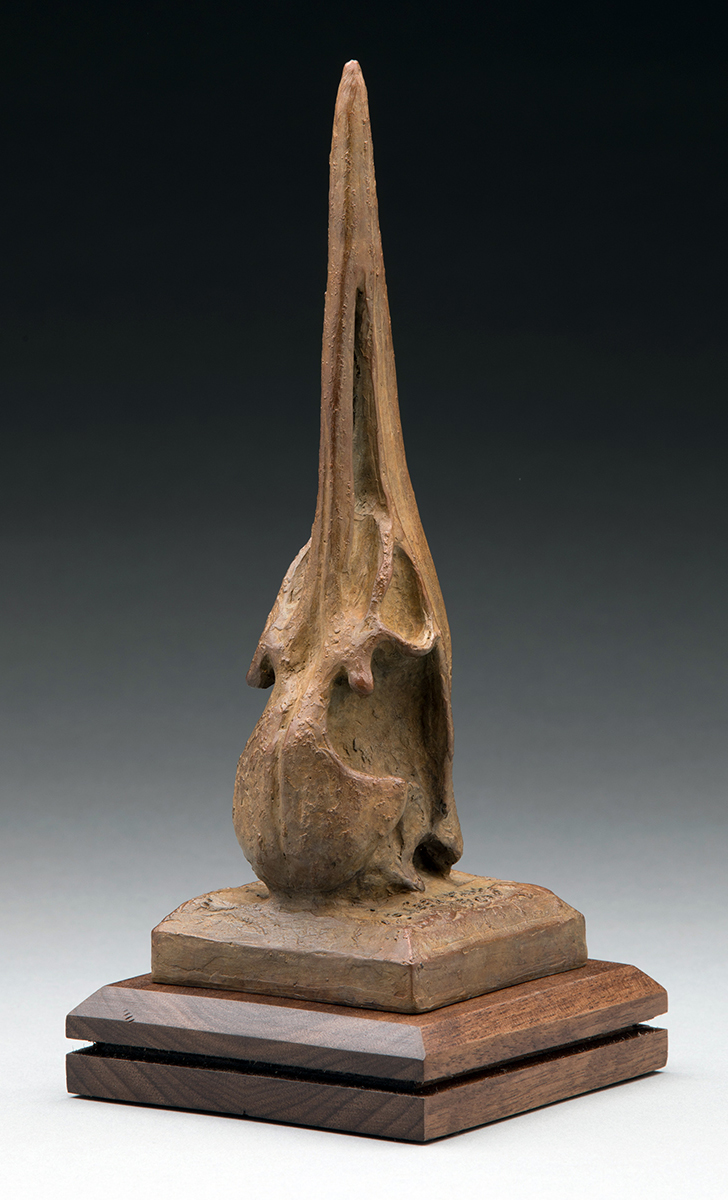 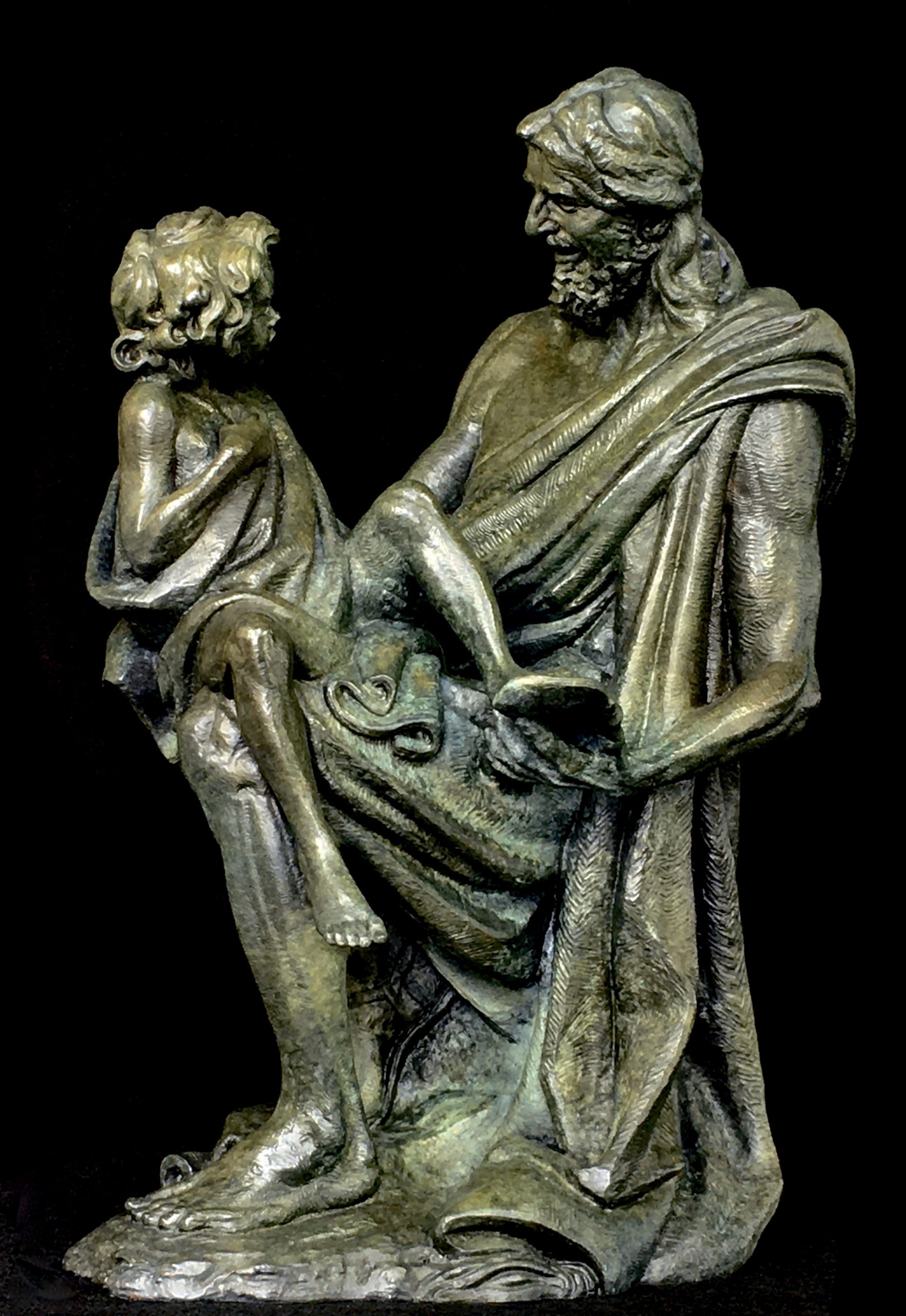 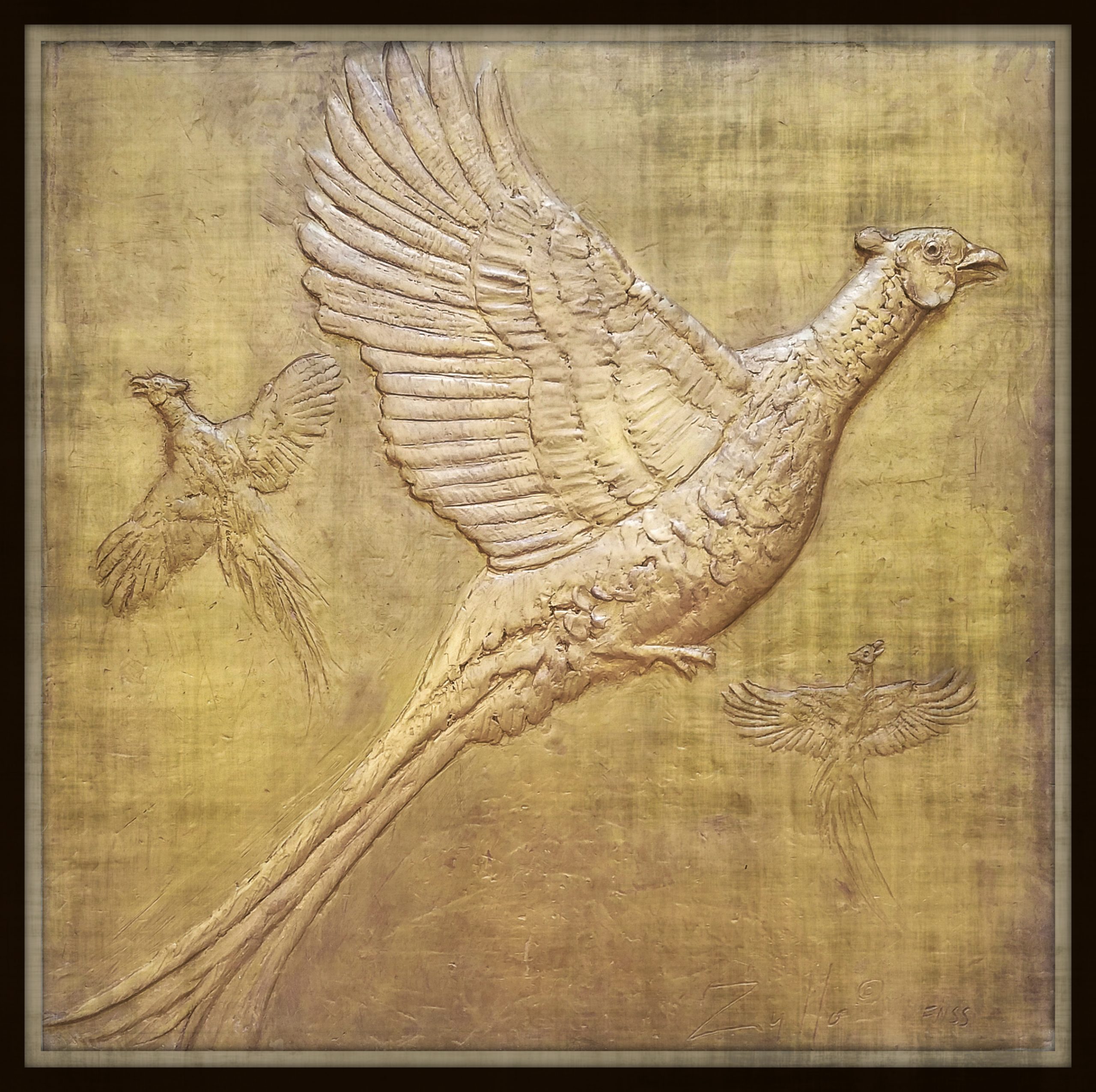 The Flush by Rod Zullo, FNSS